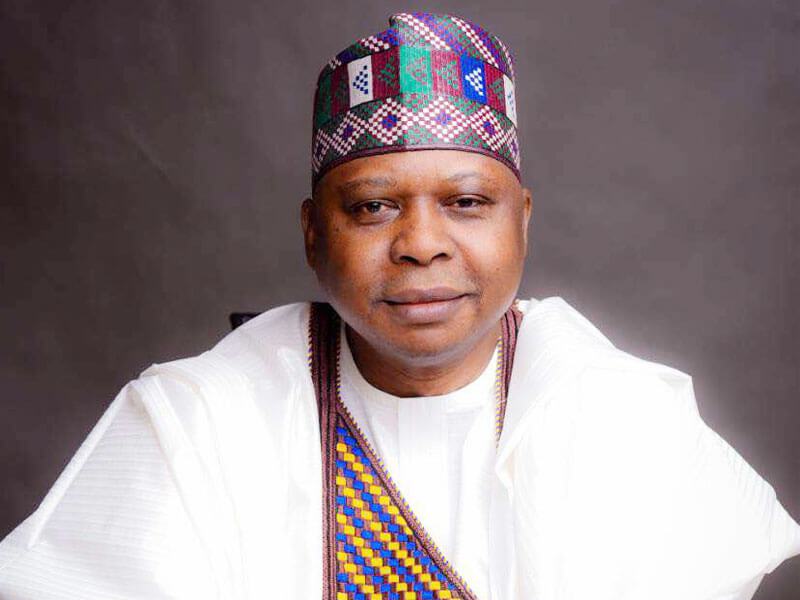 The trial of former Minister of Special Duties and Intergovernmental Affairs, Tanimu Turaki, before he Federal High Court, Abuja, presided over by Justice Inyang Ekwo,  was on Wednesday, November 11, 2020 adjourned till December 16, 2020.

Turaki is being prosecuted by the Economic and Financial Crimes Commission, EFCC, alongside his former special assistant, Sampson Okpetu, and two companies: Samtee Essentials Limited and Pasco Investment Limited, on a 16-count charge of misappropriation and money laundering to the tune of N714,670,014.87 (Seven Hundred and Fourteen Million, Six Hundred and Seventy Thousand, Fourteen Naira, Eighty- seven Kobo), “contrary to Section 15(2)(d) of the Money Laundering (Prohibition) Act, 2011 (as amended) and punishable under Section (15(3) of the same Act.”

The said sum was meant for the ministry’s nationwide programme of sensitisation and enlightenment of Muslim youths on hate speech and religious intonation under the government of former President Goodluck Jonathan.

The prosecution, which has so far presented six witnesses in court, will present its seventh witness against the defendants at the adjourned date.

At Wednesday’s sitting, the sixth prosecution witness, Titus Tomison Okunrinboye, who was the Central Pay Officer in the minister’s office and whose cross-examination began on Tuesday, November 10, 2020 emphasized that he was neither induced nor coerced by the EFCC into witnessing against the defendants.

Turaki, SAN, was minister for Special Duties and Intergovernmental Affairs from 2013 to 2015 and also served as the Minister of Labour from 2014 to 2015. He and his co-defendants were arraigned on May 4, 2020.