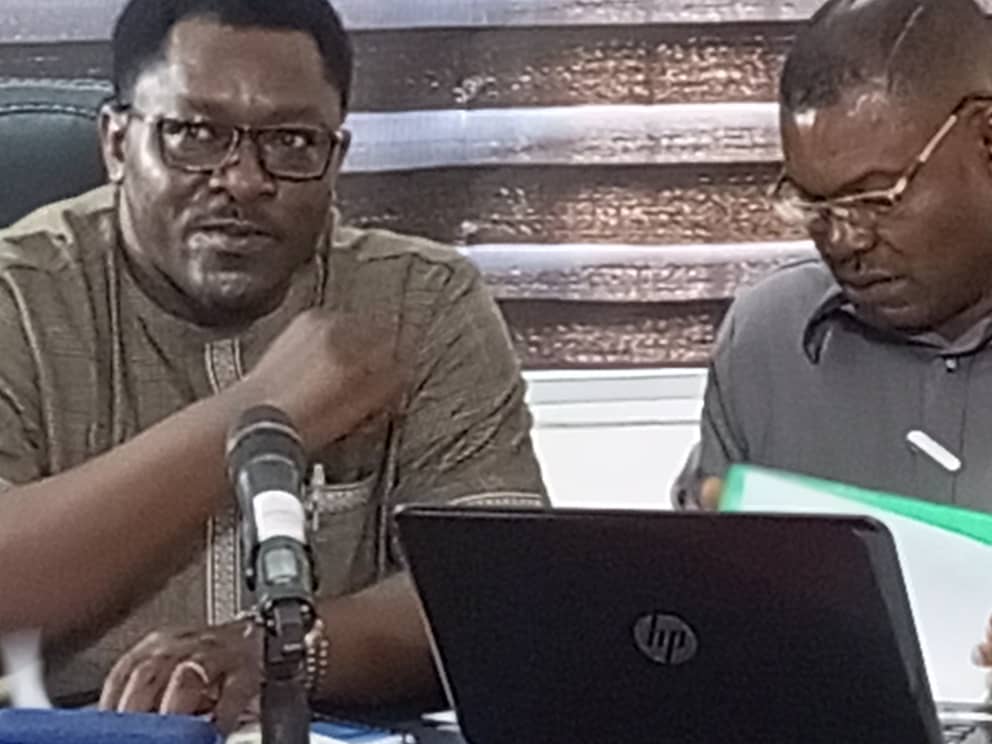 The Cross River River State government has called on both local and foreign investors to participate in the bidding for the 34 state-owned industries, listed for sale by the state privatization council.

Chairman of the state privatization council, Mr. John Odo, made the call while receiving collated result of referendum questionaire from the Technical Committee set up by the Cross River State Privatization Council, on Friday in Calabar. 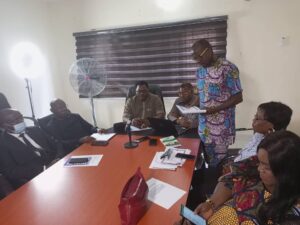 Charging residents of the state to key into the exercise by forming consortiums to enable them take part in the exercise so that they can take themselves out of the shackles of poverty troubling the people of the state, Do, while assuring the people of a transparent process, stressed that out of the 3,000 questionaires administered to respondents to find out of government should go ahead with the privatization process, 1,510 respondents representing 50 per cent of the total questionaire administered agreed that the assets be privatized.

The chairman stated that the council shall follow due process in the exercise, maintaining that 88 per cent respondents agreed that the state government should go ahead with the privatization exercise, stressing that 12 per cent opposed the idea of privatizing state government-owned assets.

In his remarks, the secretary of the Privatization Technical Committee, Kenneth Asim Ita, promised that the committee was poised to follow due process and transparency so as not to lose whatever confidence reposed in the committee by residents of the state.
He said that most of the industries and asset listed for sale have reached about 90 percent completion, with some even already test-run.

He said, “The rice factory in Ogoja had been test-run, we are even looking for those that would take over.

“The garment factory had also been test-run. The groundnut factory in Bekwarra, the British-Canadian International Model College have also been completed.”

While giving an insight of categories of respondents who provided answers to the questionaire, the chairman averred that 57 per cent were graduates and above; whereas 54 per cent of respondents were unemployed.