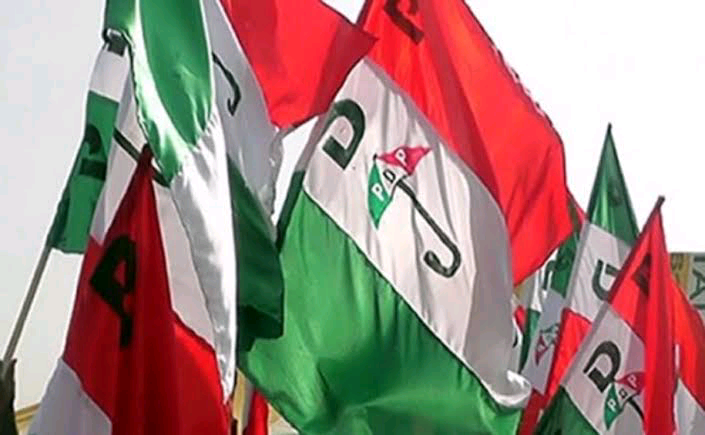 A group in Cross River State chapter of the Peoples Democratic Party, PDP, under the aegis of PDP Renaissance Group, PRG, has berated the state Governor Ben Ayade over what it described as his continued absence from the Southern Governors’ Forum, SGF, meeting

Condemning what the group described as stated Ayade’s character, which it termed as tacit support for policy of open grazing of cows, the group said that the governor’s perceived inaction and continuous absence from the SGF meetings is tantamount to betrayal of the entire South-South region.

A statement issued by the PRG, sighted by CompassNG correspondent, shortly after its meeting in Calabar yesterday urged the state governor to retrace his steps in the handling of critical issues that bordered on the interest of the state and the entire South-South region.

The statement, endorsed by a serving lawmaker representing Calabar Municipality state constituency in the Cross River State House of Assembly, CRHA, Hon Efa Esua, and the immediate past Commissioner for Information/ Orientation, Mr. Asu Okang, five other commissioners and some Special Advisers, SAs, who had left the Ayade-led administration about two months, when he defected to the APC, lamented the governor’s trip to France, stating that the trip has no impact on the economy of the state.

The group accused the governors of also plotting to stop the allowances of former governors of the state and their deputies as well as continued security threats to people who are against the governor, particularly in times like this.

The statement added, “We frown at the continued absence of Governor Ayade from the Southern Governors’ Forum. This has no doubt alienated the state from the various regional integration processes and interests, especially as it concerns VAT control, the agenda of Southern President come 2023 and the anti-open grazing law, culminating into the rising fear of insecurity of Cross Riverians.

“The governor should be reminded that by simple geography, Cross River is and will remain a veritable part of Southern Nigeria, and therefore calls on him to retrace his steps by re-integrating the state in solidarity with other Southern states in our common interest and the region in general.

“We call on the governor to rather task himself on alternative ways of generating revenue for the state, rather than embarking on some futile overseas trips that have no direct bearing on the economy of the state, as it cannot be seen to stand in isolation in the current debate, championed by mostly Southern governors, on who should control VAT.”

Wondering why the state should still be among the remaining three Southern states, whose state Houses of Assembly are yet to consider or pass the anti-open grazing law, the group stated that 14 out of the 17 Southern states, inclusive of the traditional All Progressives Congress, APC, states have already implemented the decision of the SGF on the ban on open grazing in their domains.

It further urged the Cross River House of Assembly to, as a matter of urgency, join the committee of other Southern states in domesticating the anti-open grazing law in the interest of regional security.

The group also charged the governor not to attempt to market the 36 assets owned by the state government to his cronies, or be ready to contend with legal battles.