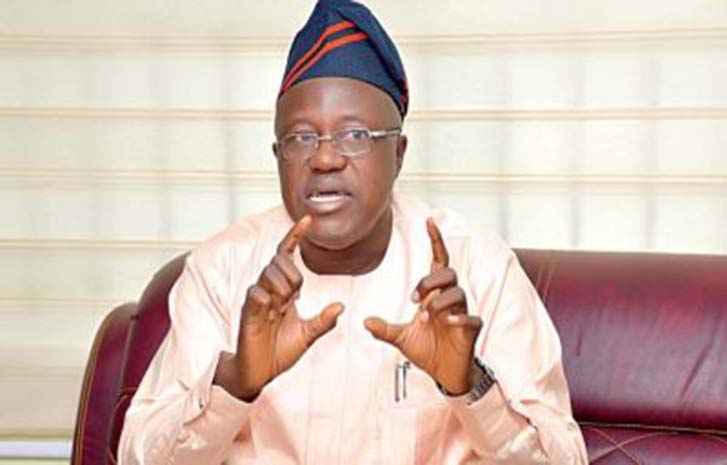 Recruitment of teachers to fill available vacancies in primary schools across Oyo State will soon take off, according to information from the state government.

Disclosing this on a weekly radio programme, Impact Point, on IBR 92.5FM, the Executive Chairman of Oyo State Universal Basic Education Board, OSUBEB, Dr Nureni Adeniran, said however, that the board is awaiting approval from the state governor, Engr. Seyi Makinde to carry out this exercise.

The former Commissioner for Education explained that the on-going recruitment exercise undertaken by the Teaching Service Commission, TESCOM, is for secondary schools in the state, adding that there were vacancies in both teaching and non-teaching cadres of the primary school system.

Dr Adeniran said, “Were it not for the coronavirus pandemic, we would have started the process but again, we would want TESCOM to finish with its own before we start that of SUBEB, because we would not want a situation where people will apply for both at the same time.

The SUBEB boss further disclosed that some heads of school suspended few months back have been pardoned, after they tendered an apology with a promise not to repeat the same infractions that led to their suspension; warning that the state government will not hesitate to deal with anyone whose action or inaction may try to truncate its efforts in repositioning education in Oyo State.