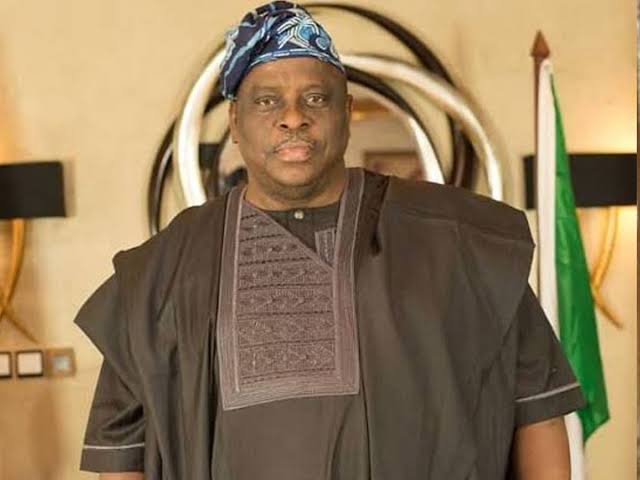 He was said to have died of complications arisng from COVID-19.

Breaking the news on his Twitter handle on Saturday, another former senator of the 8th National Assembly, Ben Murray-Bruce, said Kashamu died at First Cardiologist Consultants in Lagos. 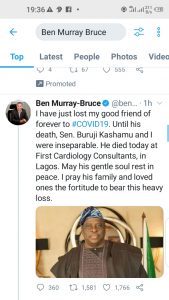 Kashamu had had a brush with the law over allegations of drug dealing while he was in the US and this led to a stand-off at his residence after operatives of the National Drug Law Enforcement Agency, NDLEA, made futile attempts to arrest him for extradition to the US.

He challenged the attempt to extradite him in court until his death.

The founder of Omo Ilu Foundation and gubernatorial candidate of the Peoples Democratic Party, PDP, in the 2019 general elections, died at the age of 62 years.

With his death, Kashamu became the latest casualty in the growing list of prominent figures killed by COVID-19.

We Are Not Recruiting -LASUBEB