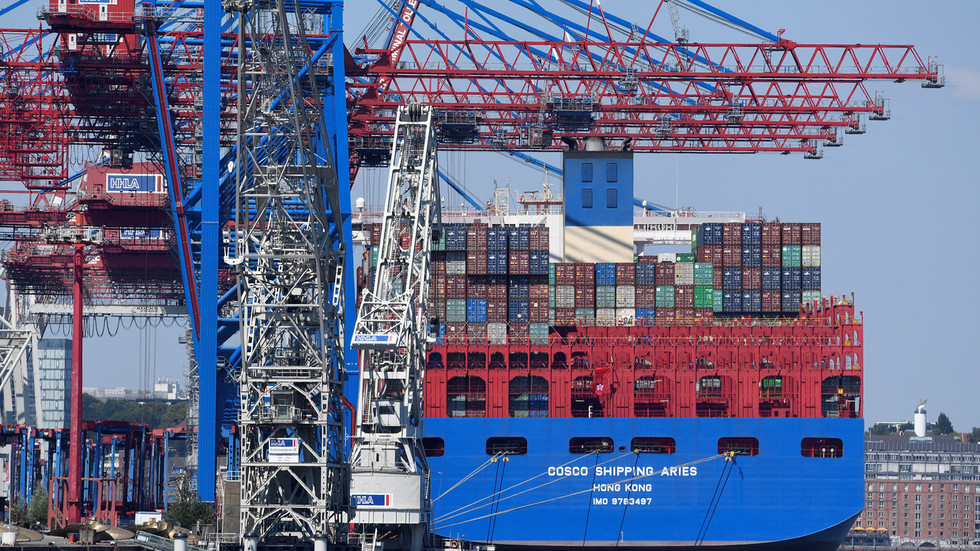 The United States, US, wants to cut industrial and supply dependence on China amid rising tensions between the two powers, over the controversy trailing the novel C)VID-19.

However, it is not everyone who is eager to pack their bags and leave the lucrative Chinese market in the midst of the previous row.

The Donald Trump administration has long been pushing American firms to get back to US soil, especially when trade tensions were flaring between the two biggest global economies and now the US has revived the trade war rhetoric again.

US Under-Secretary for Economic Growth, Energy and the Environment, at US Department of State, Keith Krach said, “We’ve been working on [reducing the reliance of our supply chains in China] over the last few years but we are now turbo-charging that initiative.”

Krach, as well as other officials, said that some critical and essential manufacturing should be moved from the country, and the government may take steps on it soon.

Apart from the US’ seemingly favorite options of tariffs and sanctions, the plans may include tax incentives and potential reshoring subsidies as well as closer relations with Taiwan – a move which has always angered  Beijing.

Washington is also mulling the creation of what one of the officials called ‘Economic Prosperity Network,’ which would include companies and groups from some “trusted partners.”

The network is set to share the same standards “on everything from digital business, energy and infrastructure to research, trade, education and commerce.”

China’s vital role in global supply chains was felt sharply amid the coronavirus pandemic as many international giants – from tech to car industries – are reliant on the country. The pandemic has forced some US companies to seriously consider at least partial relocation and changing supply chain strategy, according to one of the latest polls conducted by the American Chamber of Commerce in China and its sister organization in Shanghai. However, the majority of firms said that the outbreak does push them to turn their backs on China.

Nevertheless, one of the “China hawks” said that the virus created “a perfect storm” as it “crystallised all the worries that people have had about doing business with China” and the damages from COVID-19 have eclipsed possible profits.