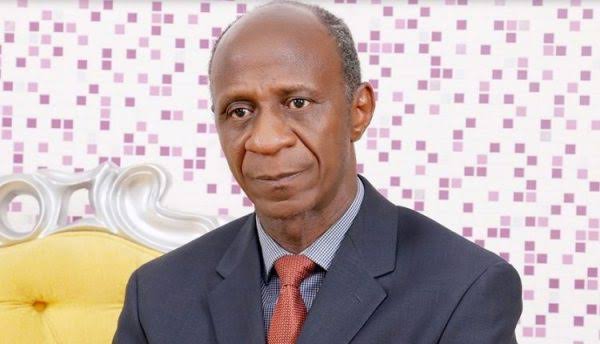 President of the coalition, Mr Mike Femi, chided the students at a news conference in Abuja, describing the act as a gross abuse of human rights.

Femi said that the protest was borne out of ignorance on the part of the students, who he said did not do enough to investigate the reason why their sponsors asked them to protest against the TETFund boss.

Describing such protest as malicious and an attempt to impugn the character of the TETFund Executive Secretary, Femi stated that the protest amounted to a campaign of calumny against his person.

He argued that the students were used by political enemies of the executive secretary, who are jealous of his achievements in TETFUND and higher institutions across the country.

He said, “Bogoro’s detractors are desperately seeking to rubbish his many achievements; the corruption allegations against him are baseless and unfounded.”

While advising the student s to face their studies and desist from being used by desperate politicians who see nothing good in progressive compatriots, Femi added that such protests cannot erase the good works of Prof. Bogoro.

Some ill advised students of Nasarawa State University staged a protest at the gate of TETFund on February 20, against the Executive Secretary, accusing him of corruption and mismanagement and demanded for his immediate removal.

Femi said that the allegation against Bogoro was unfounded, baseless and lacking in substance, as no allegation of corruption had been established against the secretary.

No High Profile Individual’ll Be Shielded From Corruption Prosecution -Magu