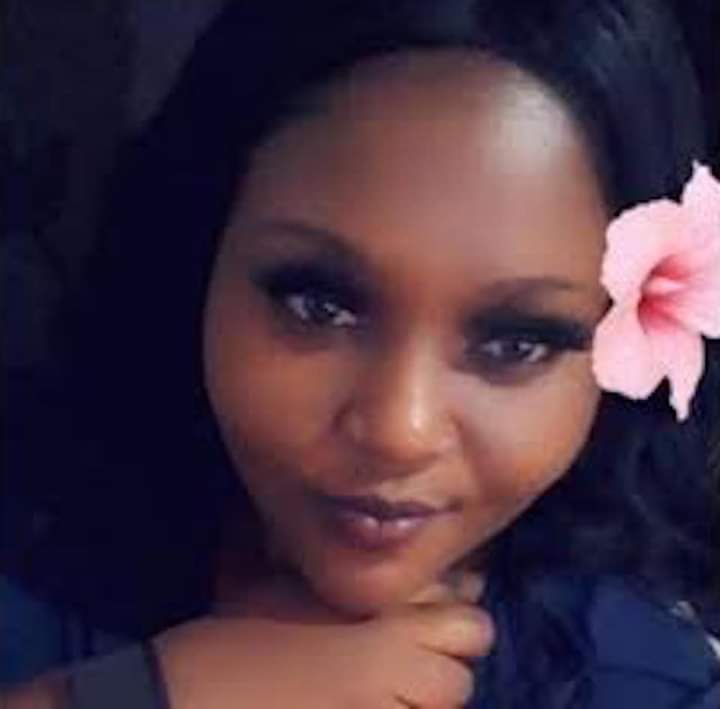 Few fays to the of the ongoing service year, a female National Youth Service Corps, NYSC, member, identified as Amaka Asikaogu, has reportedly died in an Abuja hotel, after meeting with a yet to be identified male friend.

Investigations reveals that the late corper and a male friend of herd checked into the New England Hotel in Abuja on Saturday evening, after which the man ordered for food and drinks.

The male friend was said to have left the hotel shortly after the duo were served their order, leaving Amaka in the room and the hotel staff who saw the man leaving the hotel asked about the lady he came to the hotel with.

Nothing was further heard from Amaka till the following day, when it was check out time and she was nowhere to be found.

Worried by this, the hotel management had to force their way into the room only to find her lifeless body in the room.

Meanwhile, the whereabouts of her male companion remain a mystery.