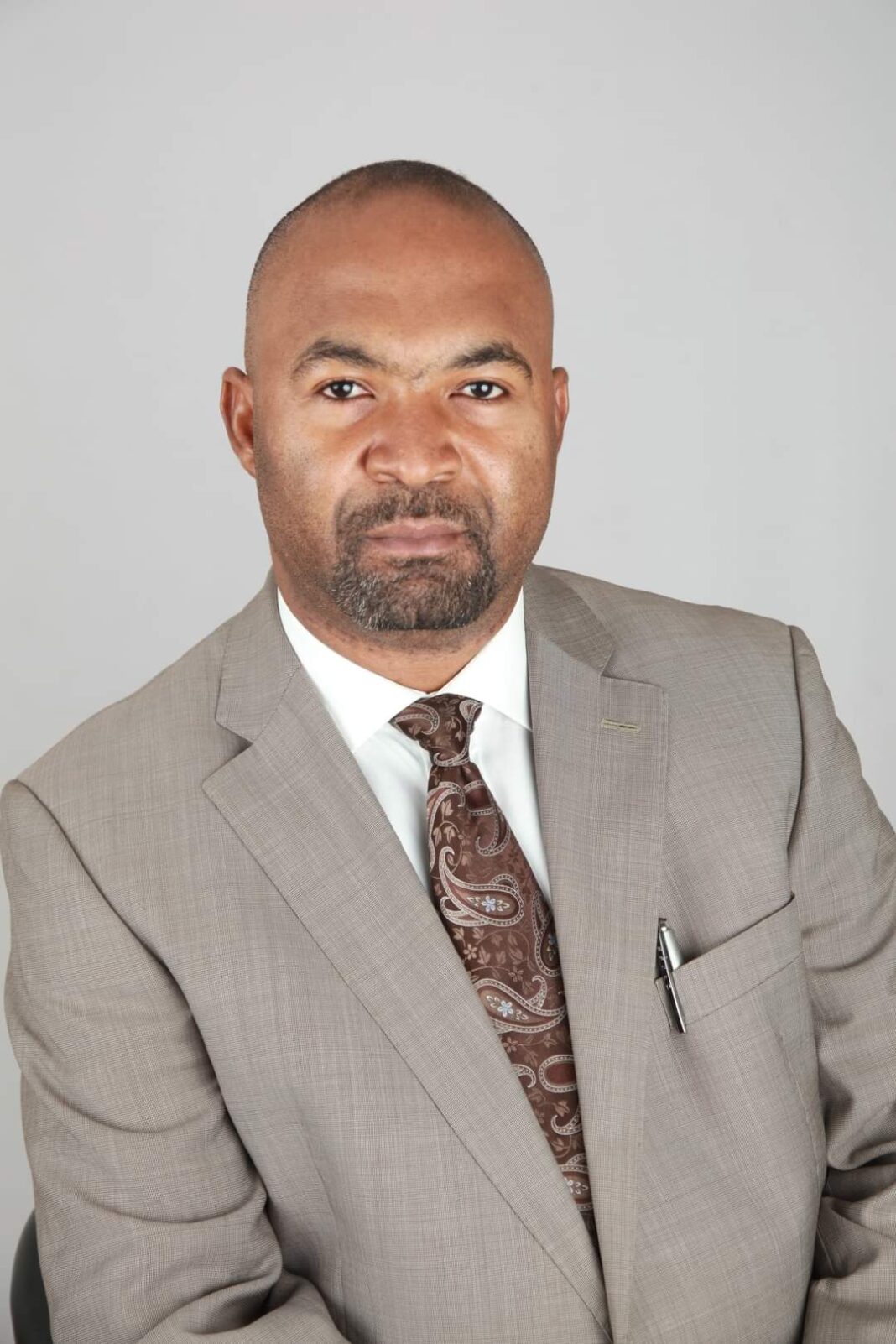 The Cross River State government yesterday warned a cocoa farm contractor, Mark Prince Mbu, to without further delay relinquish the 40 hectares of cocoa plots allegedly ceded from Abonita Government Cocoa Estate to himself or be ready to face whatever consequence that follows his refusal to heed government order.

The Cross River State Attorney General and Commissioner for Justice, Barr. Tanko Ashang, issued the warning, while reacting to complaints that some group of persons had encroached on government owned cocoa estate, and ceded over 40 hectares of cocoa plots to themselves, notwithstanding warnings from the state government.

A letter written by the Attorney General, Mr. Ashang, with reference number: “MOJ/AG/COM/23/Vol.V/531, dated May 31, 2021, and addressed to Mark Prince Mbu, restraining him from continuous occupation of 40 hectares of cocoa plots which he allegedly ceded to himself from Abonita Governmenrt-owned cocoa estate in Etung, Local Government Area of Cross River State, without approval from the state governor.

The letter maintained that the state government is not prepared to cede even the slightest portion of its cocoa plots to any individual or group of persons with an intention to cede the estate to themselves without approval from the state governor.

The letter stressed that the government shall, henceforth, deal decisively with any individual who dare to encroached into government owned cocoa estate.

Part of the Attorney General’s letter reads in part, “Consequently, you are by this notice directed to desist forth with the continuous occupation of any part of the estate, currently occupied by you or your privies.

“In the event of any disobedience of this directives, government will not hesitate to invoke all the options at her disposal to enforce compliance, including prosecution under the law.

The Commissioner for Justice added, “Beyond this, it never had the authority of the state governor.”

However, calls put across to hear Mark Prince Mbu’s reaction on the issue proved abortive, as his telephone number is said to be switched off.

In his remarks, the Special Adviser to Governor Ben Ayade on Cocoa Development and Control, Ntufam Dr. Oscar Ofuka, said that the state government cannot afford to lose any of its cocoa plots to individuals who are out to satisfy their personal aggrandisement.