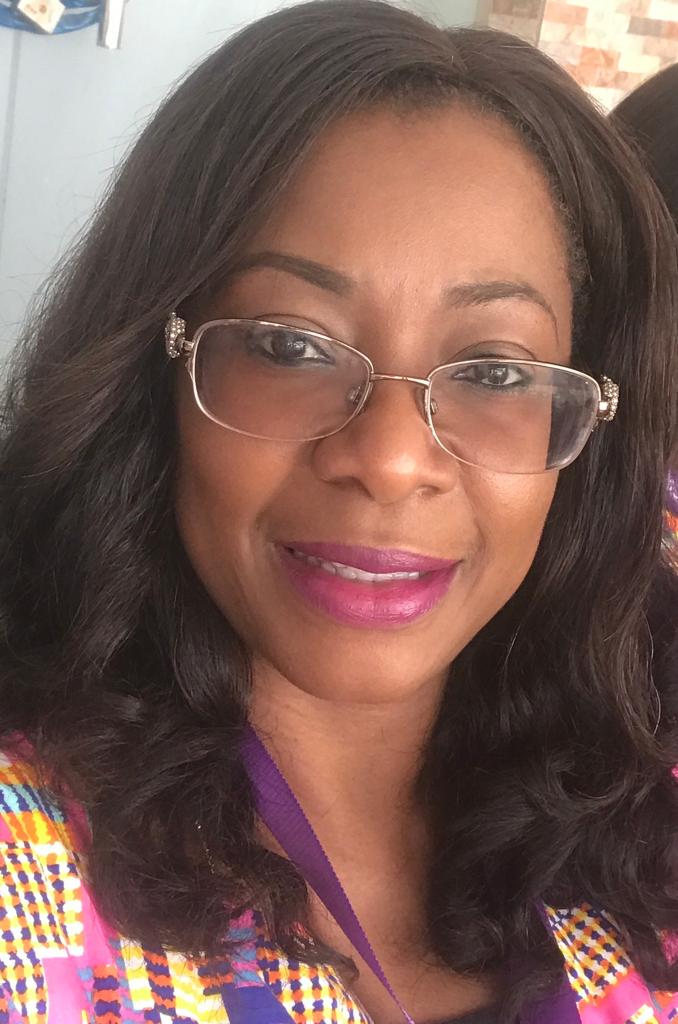 In Nigeria today, there is a growing population of vibrant, undeterred women in politics. The country has just started harnessing the untapped capacity and talents of women in leadership positions.

The last election, produced more women in leadership positions than the previous electioneering years. Though, the rate of women representation in national parliament is not impressive, same has actually seen to the emergence of women who have redefined leadership roles in our country.

While some states are still battling with women marginalisation, some have particularly witnessed the dramatic increase in women participation in politics.

The full and equitable participation of women in public life is essential to building and sustaining strong, vibrant democracies. When women are not participating in politics, it’s less likely that policies will benefit them. Women need to participate to bring attention to issues that uniquely affect them, and to change attitudes towards gender.

Women have become a considerable minority of all legislators with significant impact, rather than a token few individuals – not to mention the ‘soro soke’ generation of women in politics, one of whom is our dearest, Tolulope Akande-Sadipe, who currently represents Oluyole federal constituency of Oyo State at the lower chamber of the 9th National Assembly.

As a lawmaker, Akande-Sadipe has contributed meaningfully and vibrantly to debates on the floor of the House, with genuine and indispensable motions.

She has shown to the whole world that participation of women in national, local, and community leadership has become an important focus on global development policy.

Her participation has shown how it matters for women with beauty and brain to become political leaders, elected policymakers, or civil society activists. The world needs more women in the mould of Tolulope Akande-Sadipe, to be involved in all aspects of the political process.

Indeed, she has shown that women participation in politics could yield tangible gains for democracy, including greater and prompt response to citizens’ needs, increased cooperation across party and ethnic lines, and a more sustainable future.

She blends right with the female warriors of old, sharing the same fearlessness likened to that of a lioness and the wisdom of King Solomon.

At a time when other women are busy complaining that Nigeria is falling behind on every front, Akande-Sadipe continues to take long strides in the pursuit of her political career.

I recall her ‘Messiahic’ role in repatriating several girls, stuck in the Middle East back home. One of who is Itunu Babalola, who till date is eternally grateful to Hon Akande-Sadipe.

She has contributed to a wide range of policies and has recommended solutions to various burning national issues.

Akande-Sadipe is one of the few lawmakers who fears no one when matters relating to national outlook comes up on the floor of the House. She would never slaughter the wellbeing of the nation on the slab of ‘party’ interests. She calls a spade a spade, and says as it she sees fit, without minding whose ox is gored.

These are indicators to the fact that being a female legislator has a distinct impact on the policy priorities of the nation.

There are so much to say about Hon Tolulope Akande-Sadipe, which time and space will not allow in one piece.