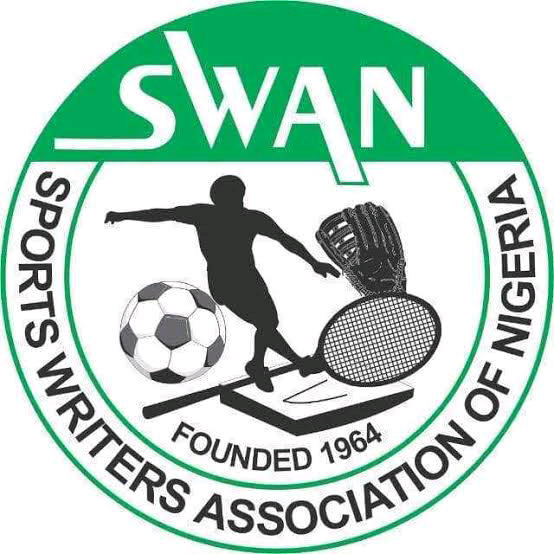 The Ogun State chapter of the Sports Writers Association of Nigeria, SWAN, ha commended the state governor, Prince Dapo Abiodun, for Constituting the boards for about 36 sports Associations in the state.

The commendation was contained in a communique issued at the end of it’s August 2022 congress, signed by the Chairman and secretary of the Communique Drafting Committee of the congress, Abiodun Ogundipe and Peter Moses, respectively.

SWAN urged members of the newly constituted boards to work hard towards repositioning sports in the state.

It equally charged the government to also recognize had compensate the state contingent to the last National Sports Festival in Edo State.

SWAN also implored the state government to work hand in glove with the newly constituted boards if the sports associations for early and ernest preparation towards the forthcoming National Sports Festival.

Commending the Ogun State government, media houses in the state, and some corporate organisations, including Lado Group, Value Jet and Pelican Valley Estate, for their tremendous support towards the forthcoming SWAN Security and Safety Cup, SWAN called for more support from individuals and corporate organisations to be part of the competition, which it said is organised to foster unity and camaraderie among security agencies in the state.