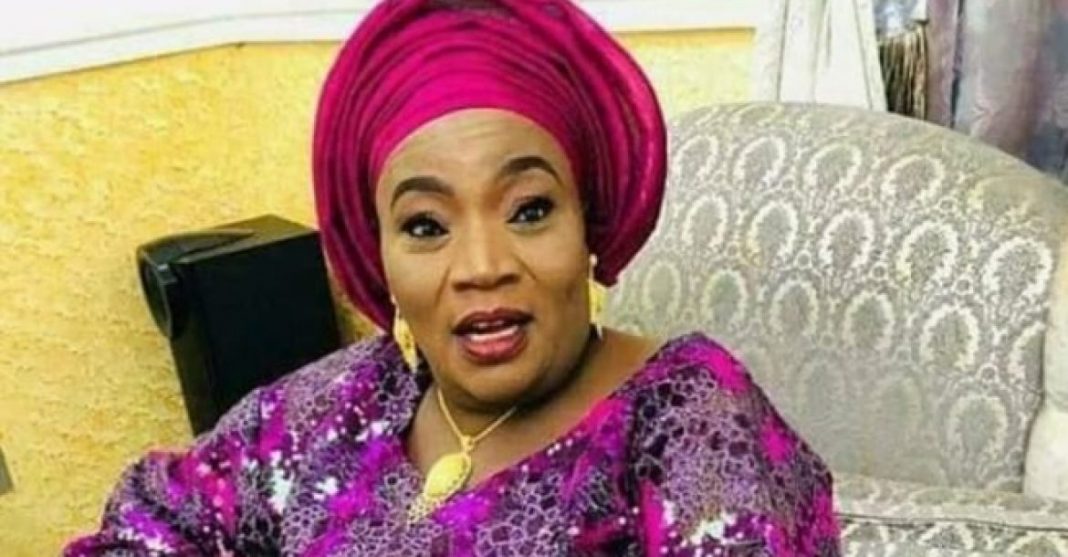 Wife of the Nasarawa State governor, Hajiya Salifat Sule, on Wednesday promised to offset hospital bills of rape victims in the state; just as she called on parents to pay attention to their children to prevent them from being raped by wicked minded people in the society.

Hajiya Sule made the pledge when parents of the victims, who were allegedly raped, paid her a visit in her office in the Government House, Lafia, saying, “My office is working in collaboration with the Nasarawa State Ministry of Justice to ensure that those involved in the act of rape are prosecuted according to the law of the country.”

Describing the rape of the three months old Rukayat Aliyu and four others in the state recently as inhuman and wicked, Hajiya Sule vowed to ensure that the perpetrators will not go scot-free.