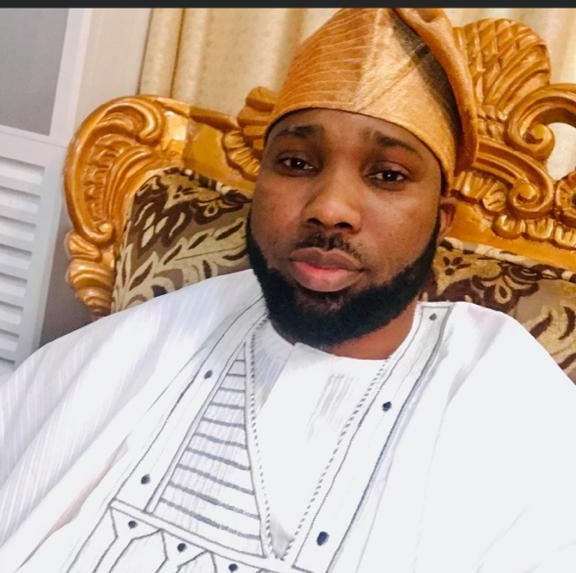 Sequel to the nomination and request for approval to fill the vacant stool of Obalaaye of Iraye-Ife by the kingmakers, the Ooni-in-Council, under the leadership of the Arole Oduduwa Olofin Adimula, Ooni Adeyeye Enitan Ogunwusi, Ojaja II, has approved the selection of Prince Eludoja Temitope Elugbemi as the new Obalaaye of Iraye in Ile-Ife.

Prince Elugbemi, a South African-based Ife born travel and tourism consultant, is a versatile 41-year old dynamic young man and a product of the prestigious University of KwaZulu-Natal in Durban, South Africa.

A statement made available to the media by the Director of Media nad Public Affairs, Ooni’s Palace, Comrade Moses Olafare, stated that Elugbemi’s emergence came through a thorough selection process conducted by the elders and kingmakers of Iraye community, who had about two months ago forwarded the name of Prince Elugbemi as the unanimously chosen ‘Omo Oye’ for the approval of the Ooni, as guided by the Chiefs Laws of 1957, regulating the selection of Obalaaye of Iraye-Ife.

Consequent upon his ratification, the Obalaaye-designate has today entered Ilofi to commence a seven-day seclusion, from where he is expected to be fully taken through the ‘dos and don’ts’ attached to the ancient throne of Obalaaye and the traditional customs of the Iraye people.

Oba-elect Eludoja Temitope Elugbemi, Agunloye II, the Obalaaye of Iraye Ife succeeds the late Oba Alfred Fadiora, who reigned for 35 years before joining his ancestors on February 20, 2020 at the ripe age of 91.

Obalaaye, a member of the Ooni-In-Council on the Ooni’s right hand side, also known as ‘Agba Ife’ is the traditional ruler of ‘Ile Iraye,’ one of the six ancient sections/communities that make up Ile-Ife.

Other activities lined up for the coronation and official presentation of staff of office by the Osun State government will be announced later.