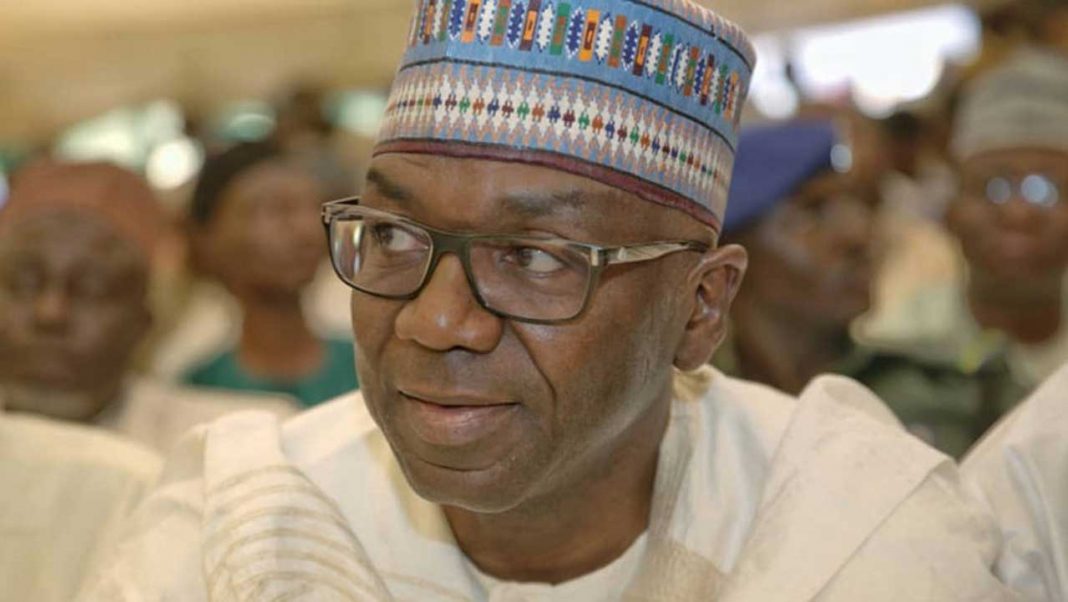 The Kwara State Government has expressed appreciation to the Federal Government for coming to its aid by complementing the standard equipment at the Kwara State Fire Services Training School.

The state governor, AbdulRahman AbdulRazaq, who expressed the appreciation through his deputy, Mr.  Kayode Alabi, commended the Federal Government for the gesture of donating state of the art fire-fighting equipment to the state.

The donation from the Federal Government included a fire fighting truck, which the Deputy Governor commissioned for the use of the Training School, saying the gesture would strengthen the state government’s preparedness to combat fire disasters and secure lives and properties in record time.

Noting that his administration had improved the level of preparedness and response to fire outbreak by procuring two styptic modern rapid intervention fire trucks and one firefighting truck, AbdulRazaq commended the commitment of the state fire officers in handling 118 fire calls, even as he urged the people of the state to cooperate with the state Fire Services in fighting fire.

Dr Liman added that firefighting is everybody’s business, hence the need for synergy between the Federal and state governments to contain the menace of fire outbreak, even as he solicited for improved training and welfare of state firefighters as practised in other climes.

Tinubu: Is Afenifere Right Or Wrong?