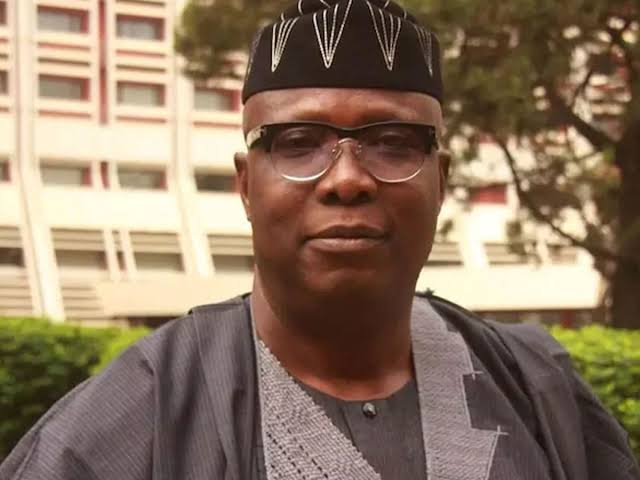 Special Assistant to President Muhammed Buhari on Political Matters, Senator Babafemi Ojudu, has said that he would pursue the case he had instituted against his state chapter of the All Progressives Congress, APC, to it’s logical conclusion.

This was revealed in the Federal High Court, Abuja on Monday, when the matter of Ojudu & ors vs APC, Ekiti State, came up for hearing.

Senator Ojudu’s insistence is in defiance of the directive given by President Buhari that APC members, who had instituted cases against individuals or party structures across the country withdraw same in the interest of enabling peace and reconsolidation within APC.

In his speech at the recently concluded APC NEC meeting, President Buhari had proposed that this directive be enforced, including providing for punitive measures against erring members.

The presidential aide had taken the Ekiti State chapter of the APC to court, challenging the composition of the state exco of the party, up to the ward level, arguing that the structure was imposed in contravention of the constitution of the APC.

At the resumption of the hearing on Monday, the presiding judge, Honourable Justice Ekwo adjourned the matter until 30th July 2020 to enable all parties file necessary papers.