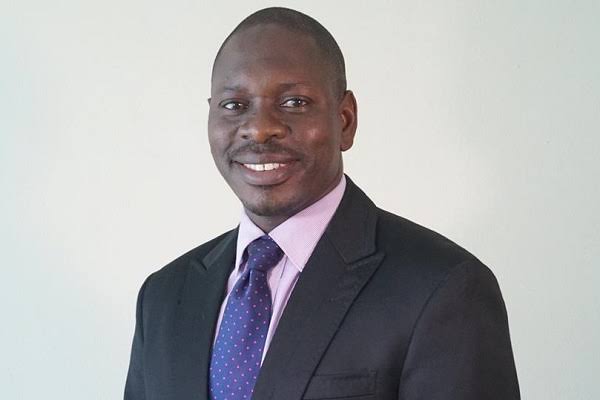 Facebook
Twitter
Pinterest
WhatsApp
Email
There is brewing confusion in Nasarawa State over who is actually the official spokesman of the Nasarawa State governor, Abdullahi Sule.
Governor Sule had on Thursday announced the appointment of Mr. Ibrahim Addra of the Channels Television as his Chief Press Secretary, CPS.
However, the ensuing confusion came following a publication in one of the national dailies by the Director General, Strategic Communication and Press Affairs, Mallan Yakubu Lamai, that his office remains in existence, despite the appointment.
Lamai had said, “Addra will be joining Malam Yakubu Lamai, who remains the Director General, Strategic Communication and Press Affairs to His Excellency, Governor Abdullahi Sule.”
But the state Commissioner for Information, Culture and Tourism, Dogo Shammah, told journalists yesterday that Mallan Lamai is on his own.
Shammah said, “Whatever interpretation he is giving, is his personal interpretation. His Excellency today, during the emergency state executive council meeting, announced that he has appointed a Chief Press Secretary, CPS, and he thanked the DG, Strategic Communication and Press Affairs for what he has done.
“The governor said from now onward, Lamai would be restricted to the Directorate of Strategic Communication, while the new CPS will handle press affairs.
“But, if he is giving a different interpretation, that is his personal business. However, I have never seen where a CPS works under a DG. The DG is a nomenclature that is created politically by the governor.”

Protest At Odilis: Count Me Out, Silva Tells Wike