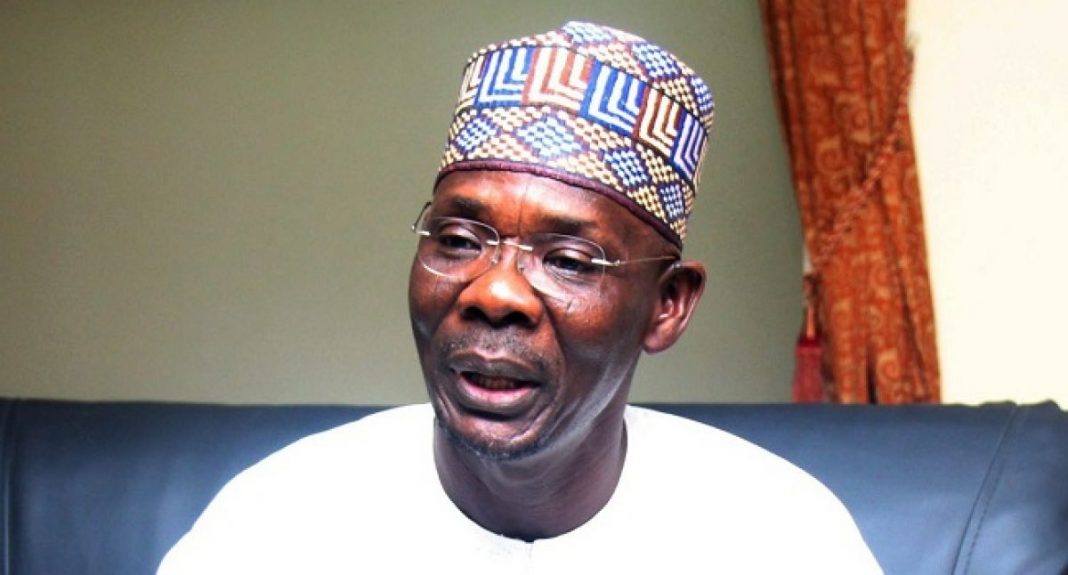 The Nasarawa State government has said that it was waiting for a report from the committee set up to work out consequential adjustments of the new minimum wage and its financial implication for implementation.

Nasarawa State Governor Abdullahi Sule stated this yesterday durin an interaction session with the leadership of the organised labour in the state at the Presidential Lodge in Lafia, the Nasarawa State capital.
He also said that the state government was equally waiting for the committee to enable it implement all promotion entitlements of workers on the payroll of the state government.
Welcoming a proposal from the leadership of the organised labour in the state that allocations for the state from the federation account be kept if it could not service the complete payment of workers’ salaries till the receipt of another allocation to augment the shortfall, Governor Sile said, “I don’t believe in payment of percentage salaries to workers, and I am happy that labour has shown immense understanding in this regard. If allocation is not sufficient to pay full salaries, we will keep it and pay next month when another allocation comes.”
He took liberty of the interaction to inform the labour leaders that 89 per cent of teachers in the state’s public schools were not Information and Communications Technology, ICT, compliant, a development he described as worrisome in an age driven by information technology.
Governor Sule therefore expressed readiness of the state government to train and retrain its workers in all cadres and departments.