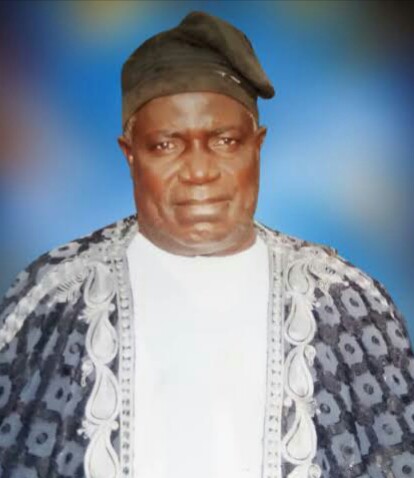 A sexo d-class traditional ruler in Lafia Local Government of Nasarawa State, the Aron Akye of Ugah, Alhaji Abdullahi Magaji, has been kidnapped by unknown gunmen, who stormed his palace on Thursday evening.
Magaji was kidnapped in his palace on Thursday evening at Ugah town, any about two dozen gunmen, who stormed his palace brandishing AK-47 rifles, according to an eyewitness.
He said the abductors scaled the fence of the palace, fired many shots into the air, abducted the royal father and fled on motorcycles.

Meanwhile, a family source disclosed that the kidnappers have already made contact with the family of the monarch on Saturday morning, demanding N50 million ransom.

He said the abductors had allowed the paramount ruler to talk with his family before whisking him away from the phone.

It was also learnt that the gunmen had taken the GSM phone of the son of the traditional ruler, which they used to contact his family.

Spokesman of the Nasarawa State Police Command, ASP Ramhan Nansel, said, “The paramount ruler was kidnapped in the night and we are using our intelligence in trying to locate and secure the release of the monarch. But we are not aware whether ransom was demanded from the family.”