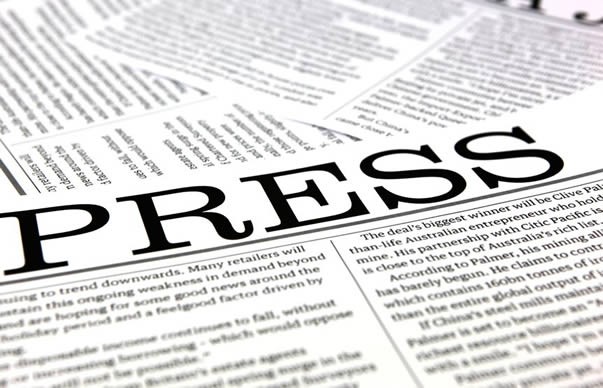 Fifty-five journalists are said to have died from the novel COVID-19 pandemic in 23 countries across the globe.

A Geneva, Switzerland-based international non-governmental organisation, NGO, The Press Emblem Campaign, which disclosed this said the 23 countries spanned the continents of Africa, Europe, the Americas, Asia, and the Middle East.

The revelation was contained in a report it released on Friday, ahead of the World Press Freedom Day 2020, scheduled for Sunday, May 3.

The NGO, which aim at “strengthening the legal protection and safety of journalists in zones of conflict and civil unrest or in dangerous missions,” also condemned the press freedom violations that have occurred in several countries since the start of the pandemic.

Noting that protective measures for the media have often been insufficient since the outbreak became full-blown in March, the PEC Secretary General, Blaise Lempen, said, “Journalists are at great risk in this health crisis, because they must continue to inform, by going to hospitals, interviewing doctors, nurses, political leaders, specialists, scientists, patients.

“In various countries, the indispensable protective measures (social distancing, wearing masks, hygiene measures, quarantine) have not been applied, especially at the beginning of the epidemic.

“The fight against the coronavirus is being used as a pretext by some governments to suppress freedoms of expression, assembly, and demonstration. We condemn these excessive and unjustified violations and call on all states to respect the right of citizens to information and their right to health.”

Lempen stressed that governments must allow journalists to objectively report the pandemic without gagging their freedom of expression or controlling their reportage for political reasons.