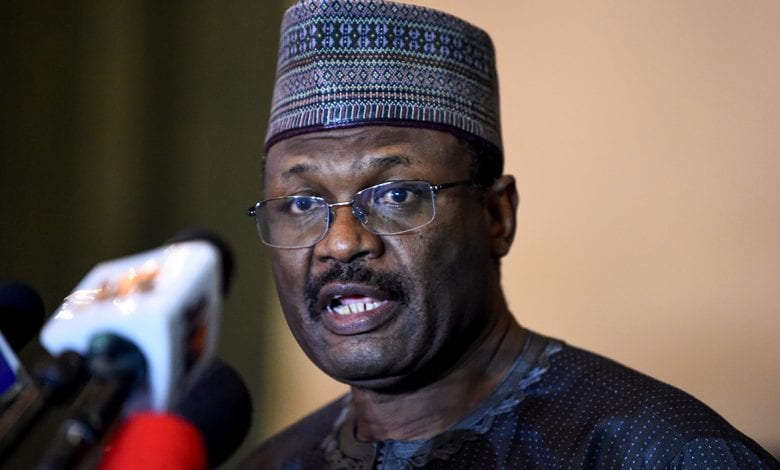 The elections, earlier scheduled for October 31, 2020, were shifted owing to the violence that trailed the #EndSARS protests nationwide, which led to the destruction of lives and properties, including many district offices of INEC, after wide consultations with stakeholders.

The elections are also holding at a time the morale of the men of the Nigerian Police is very low, having lost many of their colleagues and stations to hoodlums’ attack during the protests, fuelling suscipicion that the police might lack the confidence of providing adequate security for the elections.

The electorate, especially in Lagos State, where two of the bye-elections will take place, political analysts believe, may not turn out in large numbers due to fear of violence.

Recall that Lagos, which was the epicenter of the protests, lost many lives, public and private properties to arsonists.

These elections will also be an acid test for the INEC, as it is coming a few days after its Chairman, Mahmood Yakubu, secured a second term in office, a feat that is novel in the political history of Nigeria since independence in 1960.

Yakubu’s reappointment received overwhelming support of the senators, who like many other Nigerians appreciated INEC’s performances in both the Ondo and Edo states’ governorship elections earlier in the year.

The question on the lips of analysts is whether INEC will be able to maintain the same feat in today’s elections.

Speaking on the polls, human rights and democracy activist, Adeola Soetan, said that INEC needed to show consistency in its performance for the electorate to have confidence in Nigeria’s electoral system.

Soetan, who is the National Coordinator of Democracy Vanguard, a body that believes in one man, one vote, urged the electorate to be peaceful as they go out for the election.

He said, “I am afraid, today’s election in Lagos may be consumed by violence. I am not praying for violence, but what happened towards the tail-end of the #EndSARS protests in the state was scary.

“Security operatives should be at alert. That is the only way out. I also foresee apathy on the part of the electorate generally. Their morale, very low. They have been overstressed with the high cost of foodstuffs and increase in the pump prices of petroleum products.”

INEC has listed 12 political parties and candidates for the bye election.

Despite the high number of political parties in the election, political watchers and analysts believe the race is mainly between the PDP and the APC.

A public affairs analyst, John Ajayi, said, “Going into the election, the Peoples Democratic Party, PDP, and the All Progressives Congress, APC, are the two major parties that are really in the race. Other participating political parties may just be adding to the numbers.”