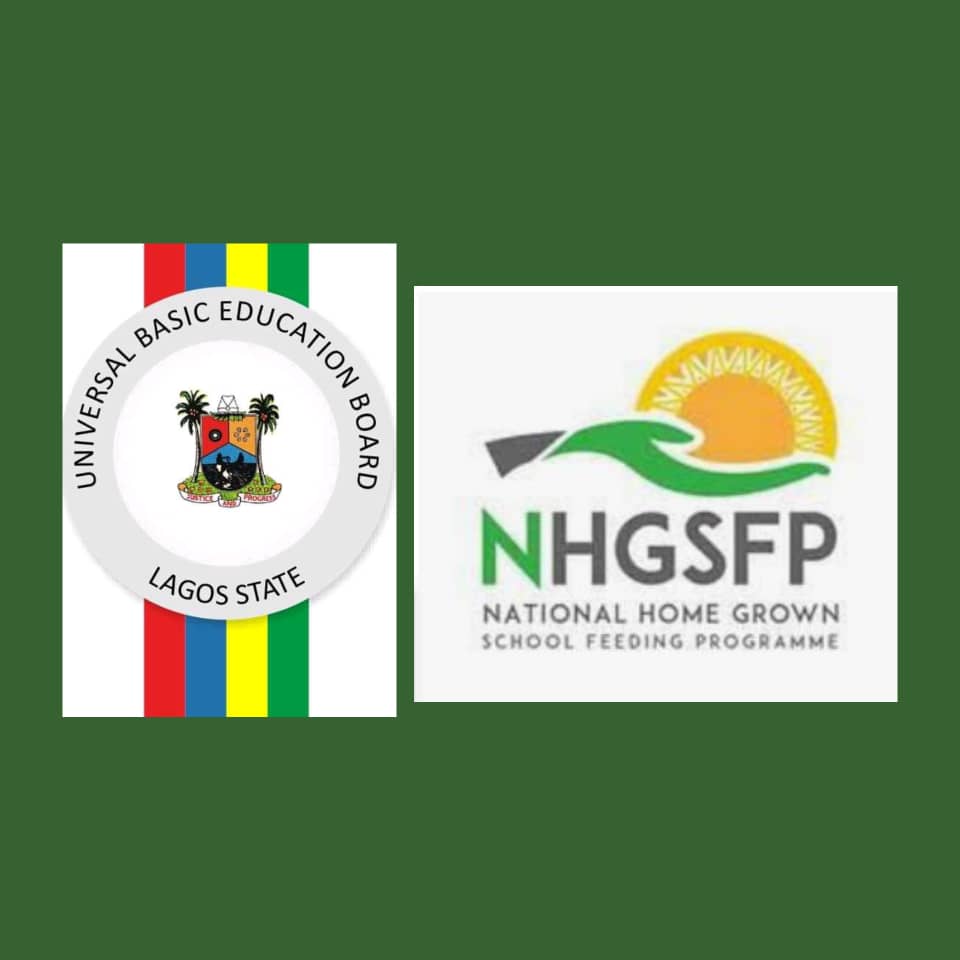 The Ministry of Humanitarian Affairs, Disaster Management and Social Development has assured parents of pupils in Lagos State Public Primary Schools that the Home Grown School Feeding Programme initiated by the Federal Government this year across primary schools in the state would continue in spite of the partial lockdown and school closure.

The Federal Government in collaboration with the Lagos State Universal Basic Education Board, LASUBEB, prior to the closure of schools as a result of the COVID-19 pandemic, had started the Home Grown Feeding Programme for pupils of primary one to three in government-owned primary schools.

The National Home Grown School Feeding Programme, NHGSFP, is a government-led one meal per day school feeding programme that aims to improve the health and educational outcomes of public primary school pupils.

In other to continue the initiative amidst the closure of schools across the state, the Special Assistant to the President on National Home Grown School Feeding Programme, NHGSFP, Mrs. Titilola Adeyemi-Doro, in conjunction wit LASUBEB on Friday met some critical stakeholders of public primary schools on how to sustain the programme using a different approach.

The meeting, which held at LASUBEB headquarters in Maryland, Lagos, according to the Special Assistant, was convened at the instance of Mr. President, whom she said, was desirous of continuing the feeding programme despite schools closure, stressing that the meeting seeks to sensitize the critical stakeholders including: School-Based Management Committees and Education Secretaries in the state to take ownership of the initiative and make it realizable.

She explained that some distribution centres have been identified across the state where the palliatives from the Federal Government would be given to the beneficiaries, stressing that the distribution of the food items would have been preceded with the circulation of vouchers among parents who are entitled to the palliative.

She listed the items in each of the packages to include 5kg rice, 5kg beans, 500ML of vegetable oil, 750ml of palm oil, 500mg of salt, half crate of egg with tomato paste.

Justifying why the gesture would not be extended to parents whose children attend private schools, the Special Assistant explained that the Presidency believes that parents who could afford to send their pupils to private schools are more financially comfortable than parents whose pupils attend public schools and as such may not be in dire need of such packages.

While pleading with all the stakeholders who would be in charge of the programme to ensure that the items get to the intended persons, who are public primary school pupils in primary one to three already captured under the programme, Mrs Adeyemi-Doro emphasised that since the programme has not been able to capture all primary one to three pupils before the state-wide lockdown, the relief items would equally be extended to other qualified pupils, yet to be captured by the National Home Grown School Feeding Programme.

In his remarks, the Executive Chairman of LASUBEB, Hon. Wahab Alawiye-King, said, “We have adopted the protocols and modalities that would be used in distributing the palliatives, that is why we are here today to ensure that we get it right, so that the stakeholders at the event can go back to their respective domain and seek the buy-in of the larger public.”

While answering questions from some participants at the brainstorming session, the Chairman disabused the minds of the various stakeholders that the process would be politicized, assuring that strict protocols would be followed to ensure transparency.

On issue of security of the various distribution centres, government officials and other stakeholders that would be involved in disbursing the relief packages, Alawiye-King maintained that the state government would mobilize security operatives to all the centres to ensure that adequate security and strict adherence to all safety advisories issues by all international and local health authorities are not compromised.

He said, “The critical issue raised by the education stakeholders here today is about security. We should not forget that this is Lagos State. Our security architecture is up to the task and we are confident that the state government will give us the necessary support to ensure that this is a seamless process.”

Responding on behalf of school based management committee, the Baale of Marine Beach and Central Chairman of Apapa Local Government and Apapa-Iganmu LCDA Schools-Based Management Committee, Dr. Joseph Omobolanle Ogunmola, assured both the Federal and state governments of necessary support to make the programme succeed.

He said, “We would work assiduously to ensure the programme succeeds, as Schools-Based Management Committees and Parent Forum in conjunction with other relevant stakeholders.

“I urge parents to cooperate with the officials that would be coming to distribute the palliatives so that the intention would not be jeopardised.”

He emphasised that since one of the advocacies this period is for pupils to study from home, supporting the parents of these pupils, who have become financially incapacitated in one way or the other, the food provisions would greatly assist in cushioning the feeding responsibilities of their children and also aid the entire learning process of the pupils.