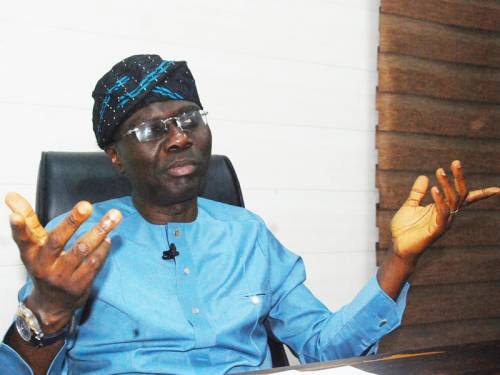 The highest decision-making body in the Lagos State chapter of the All Progressives Congress, APC, the Governor’s Advisory Council, GAC, and the executive governor of the state, Mr Babajide Sanwo-Olu, are scheduled to meet today, Tuesday, April 20, 2021, to deliberate on the forthcoming local government elections in the state.

It was learnt that the secretary of the GAC, Chief Mutiu Are, had issued a notice of the meeting, scheduled to hold at the residence of the governor at Marina, in Lagos Island.

Expectedly, the meeting is to set the tone for the party’s primaries and douse the tension among grassroots politicians aspiring for various offices in the local government polls.

Recall that there had been tension and speculation that the state government is set to appoint caretaker committees for the 20 local councils and 37 local council development areas, LCDAs, before the expiration of the tenure of the current councils and LCDAs chairmen in June this year.

The tension and speculation have been in place despite assurances by the Lagos State Independent Electoral Commission, LASIEC, that it has out in place arrangements for the conduct of local government poll; just as politicians across all the parties have demanded for a time-table.

Recall that LASIEC had few weeks ago disclosed that it had dispatched non-sensitive election materials to local councils and inspected the offices for smooth operations.

LASIEC has equally organised training for its staff to address challenges that may occur during the polls; just as it has already picked July 2021 for the conduct of council elections across the state.