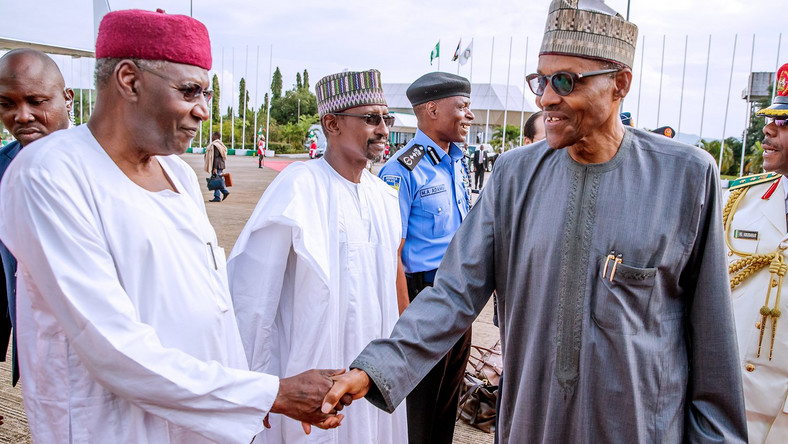 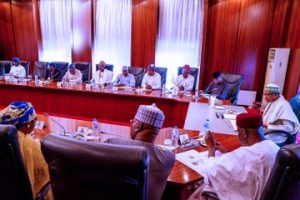 Amid media reports that the Chief of Staff, CoS, to President Muhammadu Buhari, Abba Kyari, has tested positive for coronavirus, President Buhari has tested negative.

Kyari, with the Minister of Power, Sale Mamman, only about a week ago returned from Germany, with nearly 30,000 cases of coronavirus, where he attended a meeting with officials of multinational conglomerate company, Siemens, on March 9.

Upon his return, the CoS was said to have failed to self-isolate himself, as directed by the Nigeria Centre for Disease Control, NCDC, for returnees from high-risk countries; and attended a meeting of the Economic Advisory Council, EAC, presided over by President Buhari and which also had Vice President Yemi Osinbajo in attendance, which took place on March 17.

Kyari, who media reports claimed has tested positive to the virus, took the test based on medical advice, even though he is not exhibiting symptoms; and he has now been isolated for medical care.

As a precaution, the President took the test and his results returned negative.

The presidency is yet to issue any statement on Kyari’s status, but the NCDC announced a new case in the FCT late on Monday, March 23.

Meanwhile, so far, Nigeria has recorded 40 positive cases in six states, with Lagos taking the lead with 28 cases; followed by the Federal capital Territory, FCT, with seven cases. Ogun has two cases; while Ekiti, Oyo and Edo have one case respectively.

Two of the cases have recovered and have been discharged, while the first coronavirus death in the country was announced on Monday, March 23.