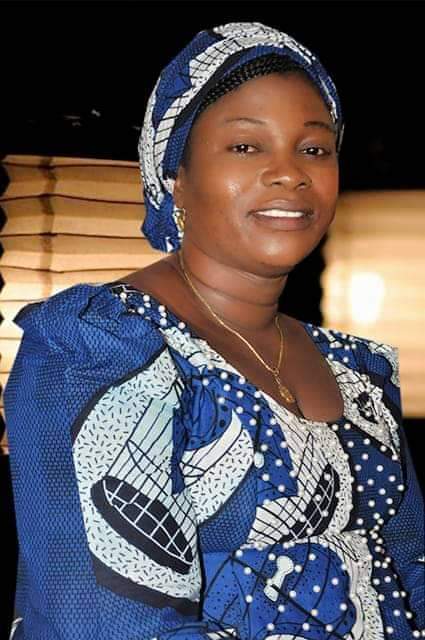 The unidentified gunmen, who were said to be numbering ten in number, stormed the residence of the Eggon Youth President at Ombi 2 area of Lafia, the state capital, between 10 and 11pm and whisked away with his wife, Ruth, to an unknown destination.

The Nasarawa State Commissioner of Police, Bola Longe, confirmed the incident to journalists, however revealed that four suspects have been arrested by the police in connection with the kidnap.

The ComPol added that the motorcycles used for the operation were also recovered by the police, even as he disclosed identities of the four suspects arrested so far to include two Fulani herders and two natives of the state.

Giving the assurance that the kidnapped victim would be rescued and reunited with her family, Longe however called on the public, especially residents of the state, to assist the police with useful information that could lead to the rescue of the house wife.

He warned that kidnappers would never have a hiding place in Nasarawa State as the police were determined to rid the state of crimes and criminality.