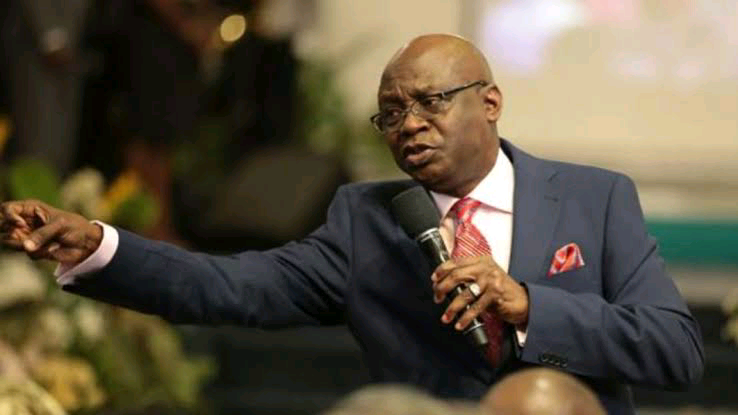 The Geneal Overseer of the Citadel Global Community Church, Pastor Tunde Bakare, has condemned the clampdown on self-determination agitators in the country.

Speaking during a sermon in his church on Sunday, Bakare said that though he does not support any act of violence against the people, Nigeria must realise that the agitations started as a result of lack of justice and equity.

The cleric said that Sunday Adeyemo, a Yoruba nation agitator, better known as Sunday Igboho, and Nnamdi Kanu, leader of the proscribed Indigenous People of Biafra, IPOB, are not the problem of Nigeria,

He said, “I don’t support any act of violence, taking up arms against the country and killing people. Those are in the realm of criminality and anybody doing that must be brought to book.

“However, we must realise that what has given rise to the agitation is lack of justice and equity. When there is justice, when there is equity, agitation will die down. How can you be expending so much energy on Igboho and Kanu? Igboho and Kanu are not Nigeria’s problems. Nigeria must restructure and no one can stop that.”

Recall that Kanu was arrested on June 25 and extradited to Nigeria to face trial for treasonable felony.

Following his arrest, he was remanded in the custody of the Department of State Services, DSS. His trial will continue today before a Federal High Court in Abuja.

Recall also that Igboho, on the other hand, will be appearing before a court in Cotonou on Monday.

The Yoruba nation agitator was arrested with his wife at the Cardinal Bernardin International Airport, Cotonou, Benin Republic, on Monday; and was arraigned before a judge at Cour De’appal De Cotonou last Thursday.

The Nigerian government is seeking the extradition of Igboho after he escaped from his Ibadan home, when operatives of the DSS raided his house on July 1.