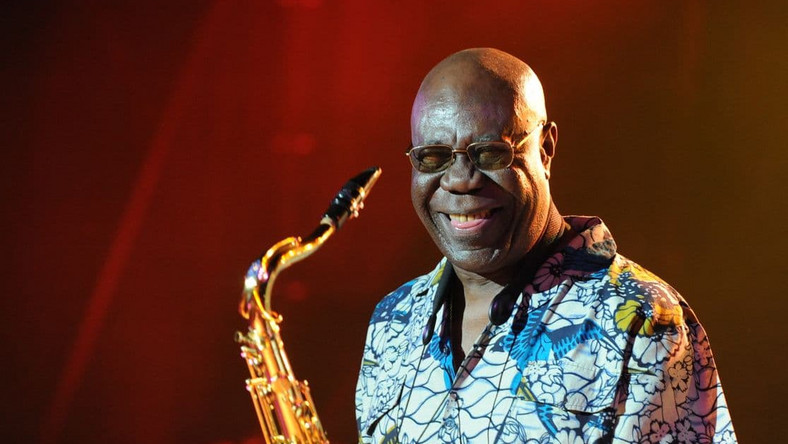 British Broadcasting Corporation, BBC, reported that Dibango died in Paris; and he will be buried privately.

A statement on his Facebook page further reads, “It is with deep sadness that we announce to you the loss of Manu Dibango, our Papy Groove.”

Born in Douala, cameroun in 1933, to Michel Manfred N’Djoké Dibango, a civil servant and his wife, a fashion designer, running her own small business, Dibango was the first chairman of the Cameroon Music Corporation and was appointed a UNESCO Artist for Peace in 2004.

He filed a lawsuit against legendary pop star, Michael Jackson in 2009 for allegedly stealing a hook from his song, Makossa, for two of his songs in the world’s best selling album, ‘Thriller;’ a suit which Jackson settled out of court.

Will APC Implode After Saturday?