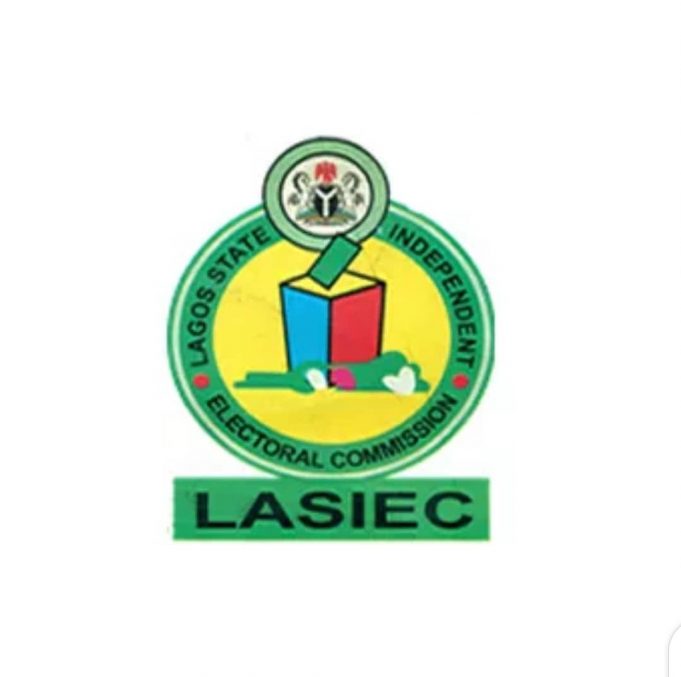 The Lagos State Independent Electoral Commission, LASIEC, has said that it will conduct election into the offices of chairman, vice chairman and councillors in the 20 local government areas and 37 local council development areas, LCDAs, in Lagos State in July, 2021.

Chairman of LASIEC, retired Justice Ayotunde Phillips, disclosed this in a statement on Tuesday, April 20.

The chairman averred that LASIEC was committed to conducting a free, fair, credible and inclusive election, adding that the statutory notice would be published soon.

The statement reads, “Election into the offices of chairman, vice chairman and councillors in the 20 local government councils and 37 LCDAs in Lagos State is scheduled to hold in July, 2021.

“The Lagos State Independent Electoral Commission, LASIEC, the body charged with the statutory responsibility of electoral management and administration is committed to conducting a free, fair, credible and inclusive election. The statutory notice shall be published very soon”.

Meanwhile, the highest ruling organ in the Lagos State All Progressives Congress, APC, the Governor’s Advisory Council, GAC, is scheduled to meet with the state governor, Babajide Sanwo-Olu today to deliberate on the forthcoming local government elections in the state.

LASIEC’s decision to conduct council elections in the state will put to rest the speculation and tension created by lack of information among politicians, who are aspiring for various offices in the local government polls.