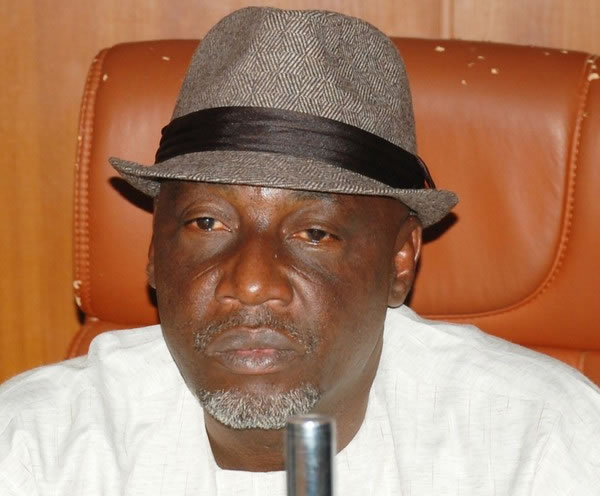 The senator representing Benue South senatorial district in the Senate, Comrade Patrick Abba-Moro, on Monday, paid an on-the-spot assessment visit to the scene of the petrol tanker explosion at Oshigbudu, in Agatu Local Government Area of Benue State, to see things for himself and commiserate with the affected victims.

Agatu is one the nine local governments in Benue South senatorial district.

The explosion which occurred on Sunday, reportedly left over 100 houses burnt, scores of persons dead, many injured and property worth millions of naira destroyed.

The enator had earlier issued a statement on Sunday to sympathise with the people, saying that he was pained by the terrible incident.

Addressing the people of the area, he said he had to rush down to see things for himself to know how he could come in to help those affected by the unfortunate occurrence.

Abba-Moro said that he would immediately raise money for the roofing of affected shops, and also buy motorcycles to replace the burnt ones for the owners to enable them continue with their businesses.

Bemoaning and regreting the frequency of disasters befalling various communities in his senatorial district, the senator said, “I’m saddened by this incident. It’s becoming worrisome how disasters are happening around our zone all the time. I would want us to pray together to plead for God’s mercy over our land.”

He equally pleaded with all well-meaning Nigerians, especially the good people of Benue South, to visit Oshigbudu to see how they can as well be of help to the victims.

Reacting to the visit, a member of Agatu Area Traditional Council, Chief Daniel Ogwola, who was on ground to receive the senator, expressed appreciation to the senator for his timely visit to come nad identify with them over the unfortunate incident.

Chief Ogwola said that the senator had proven to be a worthy leader.

In his own remarks, the District Head of Ogwule community, Chief Suleiman Ojekpo, thanked the senator for the visit.

Ojekpo told the senator about the security situation in his community, begging him to, as a matter of urgency, put a call to the police authority in the state to come and protect his people against attack.

Senator Moro, in his response to the security concerns raised, advised the people not to take the law into their hands, assuring them that the Police and other security agents would do the needful.