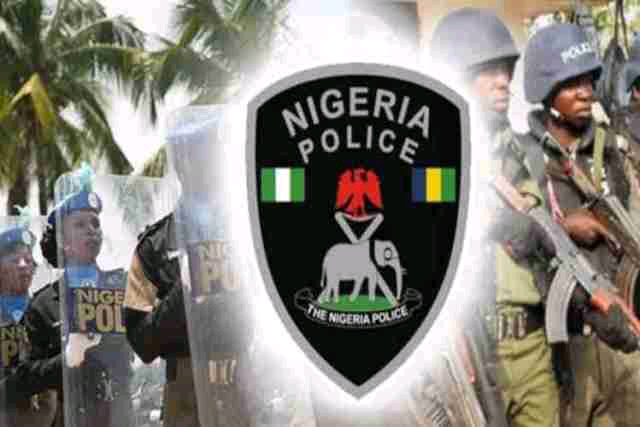 The 56-year-old son of a Reverend of Evangelical Church Winning All, ECWA, Mr. Adegboyega Onijala, who was kidnapped in Olla, Kwara State last Friday, November 19, 2021, has been killed by his abductors.

Onijala was kidnapped while returning from his farm in Olla, Isin Local Governmrnt Area of the state on the fateful day by six gunmen, suspected to be Fulani herders. He was allegedly forced into the bush and never returned alive.

A statement from the Police in Kwara State said all efforts by the Command to rescue Onijala alive failed as he allegedly died of severe wounds inflicted on his hands by the kidnappers, while forcing him to surrender and taken into the bush.

Kwara State Police Public Relations Officer, PPRO, Ajayi Okasanmi, SP, who broke the news in Ilorin, expressed the condolences of the Police Command to the deceased’s family, the people of Olla in particular and Kwara State in general.

The police spokesman disclosed that “every available human and material resources to the command was deployed in the efforts to get the deceased rescued alive, but unfortunately, the reverse was the case.

“He died as a result of the severe injuries to his left hand inflicted on him by the kidnappers in the struggle to subdue him,” he further explained

Okasanmi said information received from the team of vigilante and local hunters co-opted into the search for the victim revealed that his dead body has been found deep inside the bush and that the corpse of the deceased has been handed over to the family by the police.

He said, “This was done because the body was already decomposing.”

However, the PPRO said efforts were still ongoing to arrest the culprits, pointing out that the police believes that some of the criminals must have suffered some gunshot injuries in the course of an exchange of gunfire with security men.

He added, “The Commissioner of Police, Kwara State Command, CP Tuesday Assayomo, once again commiserates with the family of the deceased and further assures the people of Kwara State that the Command will not relent in her effort to see that criminality of any nature and shape are brought down to a minimal level before, during and after the yuletide period in the state.”