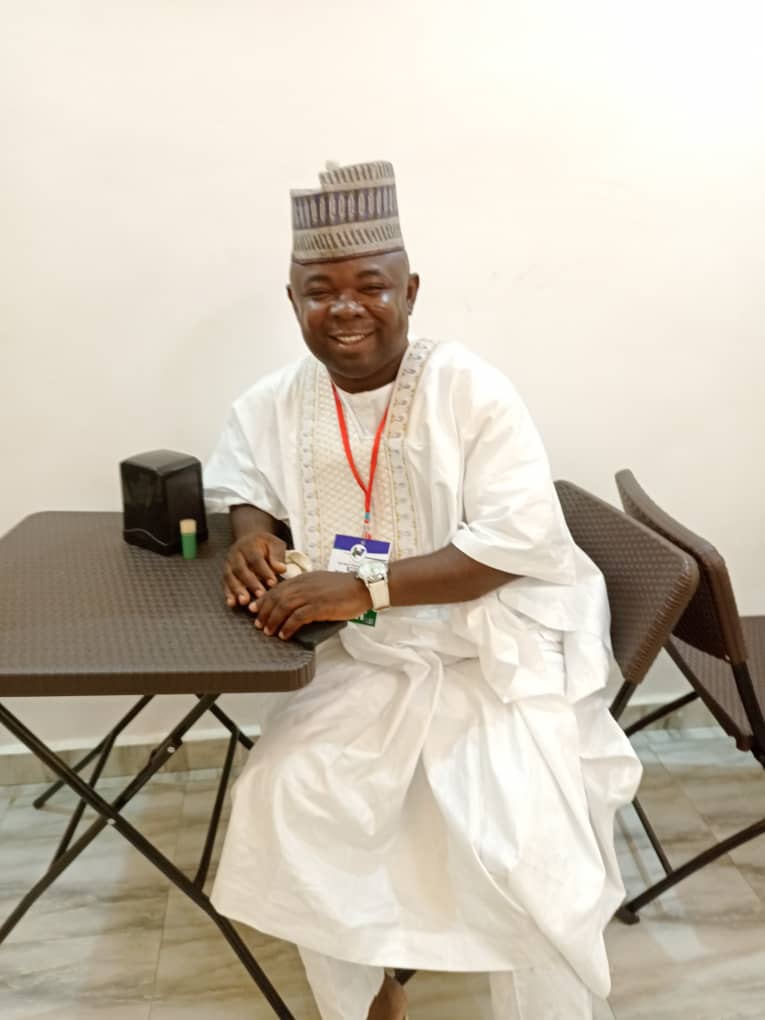 The Kogi Zonal Leader of the New Nigeria Peoples Party, NNPP, Honourable Emmanuel Idakwo, has congratulated the candidates of the party for the state Assembly and House of Representatives, who emerged in the just conducted NNNP primaries election.

Idakwo extended his congratulations to the candidates in Idah on Sunday, expressing satisfaction with the way and manner the aspirants conducted themselves before and during the primary election.

He noted that  the primary election was very free and fair and without rancour.

He therefore appealed to party members to repeat the same feat during this week’s Senate and presidential primaries, by ensuring that Alhaji Muhammed Abdullahi, also known as ‘Elephant’ is returned unopposed as the NNNP flag bearer in the Kogi East senatorial primary election.