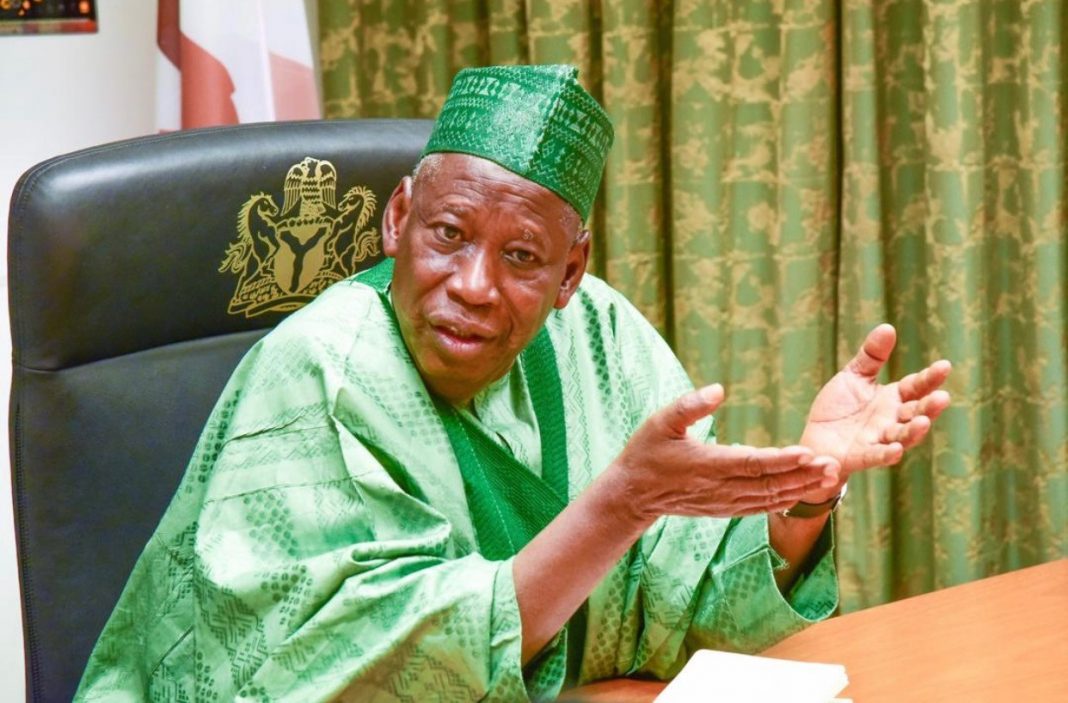 The Kano State government has said that it has commenced plans to recruit and deploy 2,000 teachers to teach in all girls’ schools across the state.

The state’s Commissioner for Education, Malam Sanusi Kiru, said this while declaring open the 2020 Adolescent Girls Initiative and Empowerment, AGILE, meeting in Kano.

Explaining that the state government had also commenced the construction of 120 junior and senior secondary schools for girls in the state, Kiru said the aim was to address the existing gap and improve access to education, especially for the girl child.

He added that improving the Girl Child Education is among the top most priority of Governor Abdullahi Ganduje of Kano state.

Kiru explained that the present administration in Kano was working tirelessly to ensure that girl child education received the needed attention.

He said, “Kano State government has been providing shuttling buses for the girl child alone in the metropolitan local government areas with the aim of encouraging them to go to school.

“In a bid to enhance the sustainability of the girl child education in the state, we paid N489 million for the National Examination Council, NECO, examination fees for all the final year female students in Kano.”

He added that the state government also earmarked over N4 billion for the feeding of boarding school students for six months.

Earlier in her remarks, the National Project Coordinator of AGILE, Mrs Leo Agwoko, said the meeting was aimed at looking into the project activities and come up with a work plan for the stated goals to be achieved.

She said, “The meeting also aimed to review technical and administrative preparations by each state, including submission of deliverables to the World Bank.

“It was also to learn from sister states on how to move forward; strengthen collaborative mechanism within participating states for holistic coordinated response.

“We also aim to seek avenues of supporting states, targeting on implementation readiness for project effectiveness.”