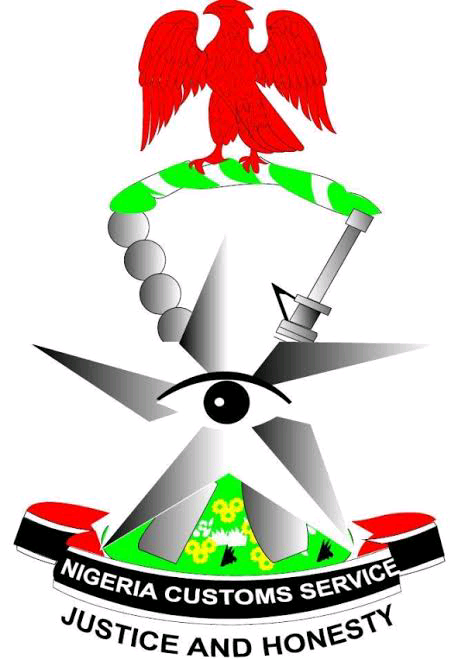 A group, Oke Ogun Development Consultative Forum, ODCF, has called on the Federal Government to reign in its uniformed officers in their penchant to intimidate innocent citizens and sometimes waste lives of innocent ones.

The call came on the heels of the shootings by officers of Customs and Excise, which led to the death of four people and caused bodily injuries to several others in Iseyin, the headquarters of Iseyin Local Government Area of Oyo State, last Thursday.

The umbrella body for the people of Oke Ogun, to which Iseyin belongs, in a release jointly signed by its President, General Secretary and Publicity Secretary, Dr. Olusegun Ajuwon; Mr. Zaccheus Adepoju and Comrade Jare Ajayi, respectively, lamented that such unwarranted killings of innocent citizens in the area were becoming too many.

Recall that in the same town, a Customs Officer on Friday August 19, shot dead an executive member of the proscribed National Union of Road Transport Workers, NURTW, Lateef Aboki, at the Iseyin-Moniya Park on the excuse that his vehicle allegedly carried a bag of imported rice.

Also, in 2019, one Kazeem Sanni, from Igbeti, in Olorunsogo Local Government Area if Oyo State, was equally gunned down extra-judicially on the allegation that he was traveling with imported rice in his car between Igbeti and Ogbomoso.

The release read in part, “In the not too distant past, the excesses of the Customs and Excise officers had provoked protests in Irepo, Oorelope and Saki West local government areas with these communities on occasions calling for total removal of Customs’ bases in their respective towns. Most of the times, top echelons of the Customs would come, hold meetings with leaders in the communities with promises that the officers would thenceforth be friendly rather than hostile to the people.

“But from experience, such armistice only lasts for a while as the Customs officials would be seen using strong arms tactics against the people.

“We are not asking the Customs and Excise not to perform its duties. But proper steps that do not put the lives of the people in danger must be taken in performing such duties.”

The Oke Ogun leaders Maintaining further that the conduct of the Customs officers is in total contravention of section 31 of the country’s Constitution,as amended, which guarantees life for every citizen, the Oke Ogun elders stated that in subsection (1), the constitution asserts that “every person has a right to life, and no one shall be deprived intentionally of his life, save in execution of the sentence of a court in respect of a criminal offence of which he has been found guilty in Nigeria.”

They added, “The same constitution vests the power to deprive a person of his life in the judiciary and that must be after proper investigation and trial must have been conducted and the person was found guilty of an offence that carries death penalty.

“For Customs Officer or any other uniformed officer of government to wilfully deprive any citizen of his or her life is in total violation of the extant laws of the country. As such, the said officer or officers must be charged and be appropriately punished as prescribed by the law of the land.”

ODCF listed the routes through which imported goods enter Nigeria in the Western axis of the country as stated in the Customs Act (Customs and Excise Managent Act, 2003/4) to include Western border which has Alari, Yekeme, Ijofin, Idiroko, Ifonyintedo, Idopetu, Ohumbe, Ijoun, Imeko, Ijio, Okuta and Chikanda.

It disclosed that it is only Ijio route in Oke-Ogun that is within the 40 kilometres’ radius that the Presidential Order, made under former President Olusegun Obasanjo affected, stating that Iseyin and many other towns in Oke Ogun where the Customs officials chased people to the point of death last week are well over 40 kilometres within which the law permitted them to forcibly disempower alleged possessor of smuggled goods.

It then emphasized that “there is nowhere in the regulation governing the conduct of Customs officers, where they were empowered to shoot to kill – not to talk of them chasing people into market area and dastardly murdering innocent people in cold blood.”

It further demanded that as immediate measures, the following steps, which include prompt arrest and prosecution of the officers who were responsible for the Iseyin killings; compensation for the families of the victims; payment for the medical treatments of all who were wounded when the Customs officers were on rampage; immediate withdrawal of Customs men from all towns and areas beyond 40 kilometres from the border posts and a genuine determination and assurance from Customs officers that such a thing would not happen again, must be taken.