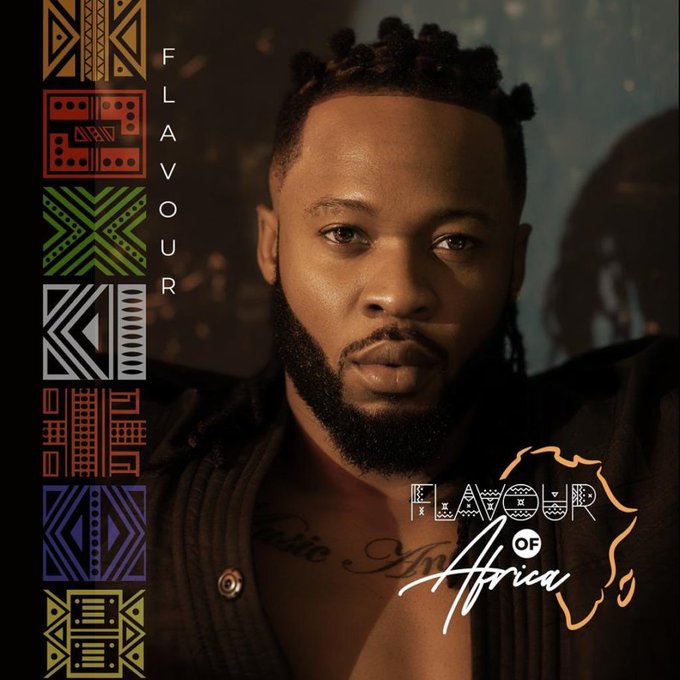 Another major album will come online come December 4, as Flavour’s Flavour of Africa, which seems to be the last offering from the rank of top Nigerian artistes, will be dropped; in a year that also had acts like Tiwa Savage, Davido, Burna Boy, Wizkid, Yemi Alade releasing albums too.

Flavour of Africa is Flavour’s seventh project, signaling an impressive runfor him in the industry so far. His last work was 40Yrs Everlasting, a collaborative EP with singer Chidinma Ekile, which had fomented dating rumours in 2019. Not much is known about Flavour of Africa, from information on featured artistes to the number of tracks.

To be released under Flavour’s 2Nite Entertainment and OneRPM, Flavour of Africa is just in time for an explosive December and Christmas and New Year celebration.