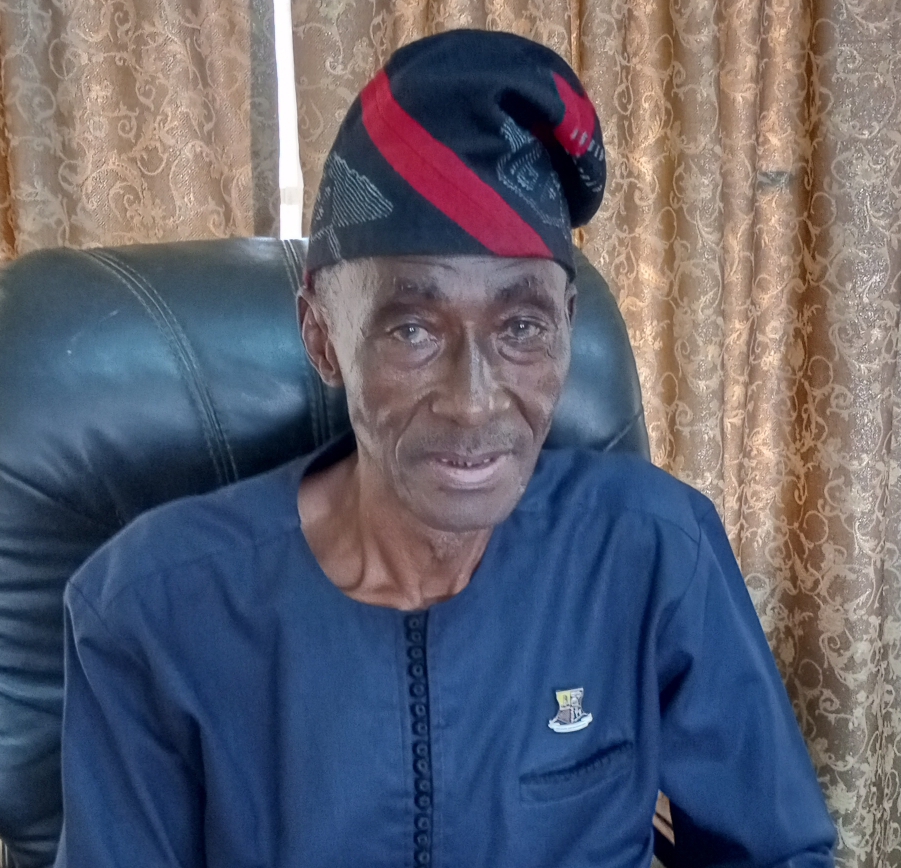 Intending pilgrims to the Holy Land in Saudi Arabia for the 2022 Hajj who missed the exercise have been assured of the pilgrims’ board’s determination to ensure that they get their payment refunded back to them.

Giving the assurance the Chairman, Oyo State Pilgrims Welfare Board, Prof. Sayed Malik, further assured that those who do not wish to collect their money back will be given priority next year.

Prof. Malik disclosed this while briefing journalists on 2022 Hajj report recently in his office, at Olodo, Ibadan.

He added that the Board has commenced full payment to those who wish to take their money back, irrespective of the initial cost deduction for their inoculation, clothes, bags and some other charges.

He said, “The executive governor of Oyo State, Engr. Seyi Makinde, has graciously approved the payment of full money without any deduction to whoever among them that intends to collect his/her money.”

“His Excellency has also directed that those who want to use their money for the 2023 Hajj would be the first to be considered for the exercise.”

Prof. Malik also said the that the Board has embarked on another round of refund of unspent funds from the 2022 Hajj fare to all pilgrims who went with the Board for the Hajj exercise.

He then called on the pilgrims, to visit the account department of the Board along with their receipts to claim their funds.

He said, “All the pilgrims who performed the 2022 Hajj with the Board should come to Olodo Hajj Camp with their receipts for processing of the amount of money to be refunded.

“Our Account Department is confirming the amount remaining, after deducting all their expenses. Whatever is remaining would be given to each pilgrim.”

The pilgrims’ board chairman noted that there were hitches in this year’s Hajj exercise, but pledged that such hitches would not be allowed to re-occur in 2023.

He added, “Lessons were learnt in this year’s Hajj exercise. And these lessons will be put to use in the planning of next year’s exercise. I want to assure you that we will block all loopholes noticed in the 2022 Hajj. In sha Allah, 2023 Hajj will be better in terms of planning and arrangements.”

He exonerated the Board from the unfortunate phenomenon encountered in this year’s Hajj, while explaining that “the inadequacies were not peculiar to Oyo State, as they were experienced by the intending pilgrims from other states of the federation.

“In fact, the problems were worse in some other states. This was why the National Hajj Commission of Nigeria, NAHCON, had to tender apology to the states Pilgrims’ Welfare Boards and the tour operators.”

Professor Malik however, stated that this year Hajj exercise was a success, despite some hitches encountered before the exercise.

He enthused, “I am happy to inform you that the 2022 Hajj exercise was eventually successful.

“In spite of the initial hiccups caused by the Saudi authorities’ strict anti-COVID-19 protocols and the haphazard arrangements of the NAHCON, the Hajj exercise was a success.

“Apart from the fact that the initial hitches were solved, there was no record of any casualty among Oyo State pilgrims throughout the period of the holy pilgrimage. All the 641 pilgrims, who performed the 2022 Hajj in Makkah returned safely.”

The Board chairman charged those that have passports with the Board and have the intention to use it for another important thing, to come for it.

He added, “All intending pilgrims who left their passports with the Oyo State Pilgrims Welfare Board should come to Hajj Camp, Olodo to collect them.”

Malik was full of thanks to the executive governor of Oyo State, Engr Makinde, for the massive support given to the Board by providing all the needed resources to ensure a smooth and hitch-free exercise.

He concluded, “The success recorded in this year’s Hajj could not have been possible if not for the support we enjoyed from His Excellency, Governor Makinde. We therefore express our sincere gratitude and heartfelt appreciation to His Excellency for the timely and invaluable moral and financial supports he gave to the Board.

“We are also grateful to the members of the government delegation under the able leadership of the honourable Commissioner for Information, Culture and Tourism, Dr. Wasiu Olatunbosun, as well as the Head of Service, HoS, Alhaja Amidat Ololade Agboola, for their immense contributions to this year’s Hajj exercise.”

Pregnant Woman Killed In Failed Kidnap Attempt On Husband, Others In Borno Village