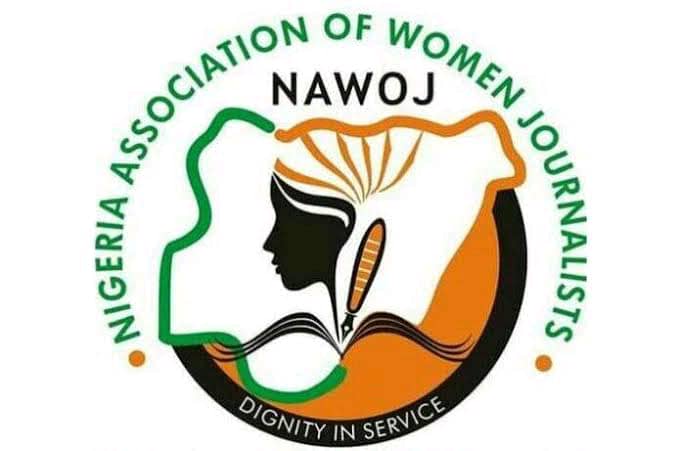 The Oyo State chapter of the National Association of Women Journalists, NAWOJ, in collaboration with the Oyo State Emergency Operation Centre and the World Health Organisation, WHO, on Tuesday, August 9, organised a capacity building training programme for journalists in Oyo State.

Themed ‘Media Role in Emergency Response,’ the training, which held at the Oyo State Emergency Operation Centre, Yemetu-Ibadan, is to put the journalists in the right frame of action in the reportage of diseases and responses to them.

Commending the media in the state, on behalf of the government for their efforts in enlightening the public on health emergencies, the Director of Public Health, Oyo State Ministry of Health, Dr. Olubunmi Ayinde, while speaking at the capacity building workshop for media practitioners, noted that the activities of the media has amplified the efforts of the government in tackling health emergencies in the state.

Giving situation report on the state of diseases in the state, the state Disease Notification Officer, Dr. Titilope Akinleye, noted that since the outbreak of the COVID-19 pandemic, 85,076 samples have been collected, with a total of 10,318 confirmed cases and 202 deaths.

Dr Akinleye further reported that the positivity rate is higher in female at 50.76 per cent than make at 49.3 per cent in male, adding that people aged 50 year and above are most vulnerable with 19.4 per cent positivity rate.

On monkey pox, Dr Akinleye said that between January and July, the global rate stood at 19,117 in 78 countries with 5 deaths; while the rate of infection on a national scale is 157 with four deaths.

In Oyo State, she reported that 9 cases were reported with only one death.

She concluded that the positivity rate in Oyo State is higher in male at 56.7 per cent against 32.3 per cent in female.

Speaking on the Role of Media in Diseases Emergency Response, the chairperson of the Oyo State NAWOJ, Ms Jadesola Ajibola, enumerated the challenges of the media in reporting health-related issues and call for adequate support for the media to effectively report emergency response to diseases by health practitioners.

The journalists were later taken through the training session and were updated with what they need to know about COVID-19, monkey pox, lassa fever, cholera, tuberculosis, measles and yellow fever.

The training session also witnessed pre-training and post-training tests administered on the participants, who also had the opportunity to ask questions.

WHO was represented at the training by its Oyo State Coordinator, Dr. Phillip Zorto.

The highlight of the training programme was the presentation of certificate of participation to all participants.

We’ve Not Conceded Hijabs In Our Schools -ECWA, Anglican Church