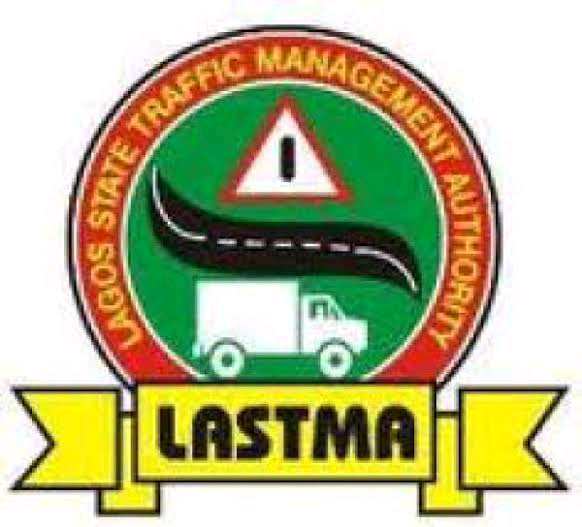 A rights group, the Black Youth Vanguard, BYV, has condemned in the strongest terms, the attack on the personnel of the Lagos State Traffic Management Agency, LASTMA, that led to the eventual death of one of its officers, Osazu Segun, calling for the arrest and prosecution of the perpetrators.

The group, in a statement from its Convener, Comrade James Adeyemi, said that the culprits should be severely punished to serve as deterrent to others who may want to repeat such a heinous act, wondering how any person or group of individuals in his right senses would attack public officials discharging their lawful duties towards the collective good of the citizenry!

Describing the sad occurrence as barbaric, animalistic and horrendous, the BYV asserted that, acts of hooliganism, thuggery and savagery are not expected in a state like Lagos, where an administrator like Babajide Sanwo-Olu is striving to keep everybody safe and comfortable, insisting that the perpetrators should be made to face the music in accordance with the law of the land.

Comrade Adeyemi said, “If the culprits are not properly sanctioned and made to regret their actions, such art of lunacy may continue to reoccur like mathematical decimal that would not augur well for a civilized society like ours. This is the reason we are calling on the authorities to deal with the unfortunate matter with dispatch, with a view to sounding a note of warning to whoever may want to repeat the unfortunate deadly act.

“It amounts to the highest degree of animalistic tendency for anyone to aim at terminating another fellow beings’ life without a just cause. It is universally abhorrent to take law into our hands, without recourse to the law enforcement agents that are abound, just as mob action is also universally unacceptable. We of the BYV are therefore advocating for stiffer penalty for whoever run afoul of any aspect of the law of the land, so as to give public officials and other people on lawful duties the confident that they are safe in the course of their daily activities.”

The rights’ group therefore urged the people to rally round the Sanwo-Olu administration in the state in his onerous task of state building, stating that “so far, this administration is a God-sent to the good people of Lagos State.”