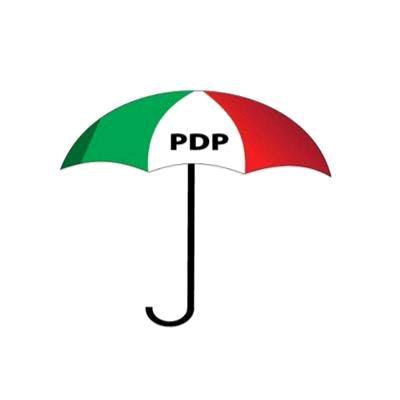 The Peoples Democratic Party, PDP, South-West zone, has said that following the court’s judgment which reinstated Dr. Adegbola Dominic as the Chairman of the party in Lagos State, it’s time to allow peace and unity to reign.

The South-West PDP, in a statement by its General Secretary, Rahaman Owokoniran, congratulated Dominic and other leaders of the party for the victory.

Owokoniran said that the victory was in line with, and further promotes the ongoing reconciliation efforts of the Bukola Saraki-led Reconciliation Committee.

Recall that on Tuesday, June 22, a Lagos High Court, presided over by Justice Oyekan Abdullahi removed Dr. Adedeji Doherty as the chairman of the PDP in Lagos State and reinstated former chairman, Dr. Dominic.

The court averred that it considered the preliminary objection filed by the first to sixth defendants and dismissed them for lack of merit.

Justice Abdullahi ruled that the positions sought to be filled at the special election were not vacant.

The court also held that the argument that the 1st claimant, Dr. Dominic, held the office of the chairman of Lagos State chapter of the PDP for 90 days has no place in the Constitution of the PDP.

Furthermore, the court held that 1st claimant was duly appointed to serve out the term of his predecessor, who resigned.

The court further stated that the claimant’s failure to utilise internal dispute mechanism of the party was not accidental, as the defendants frustrated same.

In conclusion, the court ruled that the defendants’ act of conducting the special congress, despite a subsisting order of the court prohibiting same is contemptuous.

The court further reiterated that it would not hesitate to wield its big stick of punishment against the defendants if they again fail to obey the latest judgment.

Owokoniran, reacting to the court judgment said, “The entire South-West leaders – victory at last. We celebrate the glory of the Lord in our life as the truth, finally, reigns supreme in judgment.

“We pray that the rest of the cases left in the South-West PDP in particular and the nation in general, shall vindicate us.

“Now that the court has spoken, let’s allow peace to reign, so we can build the party in unity.”