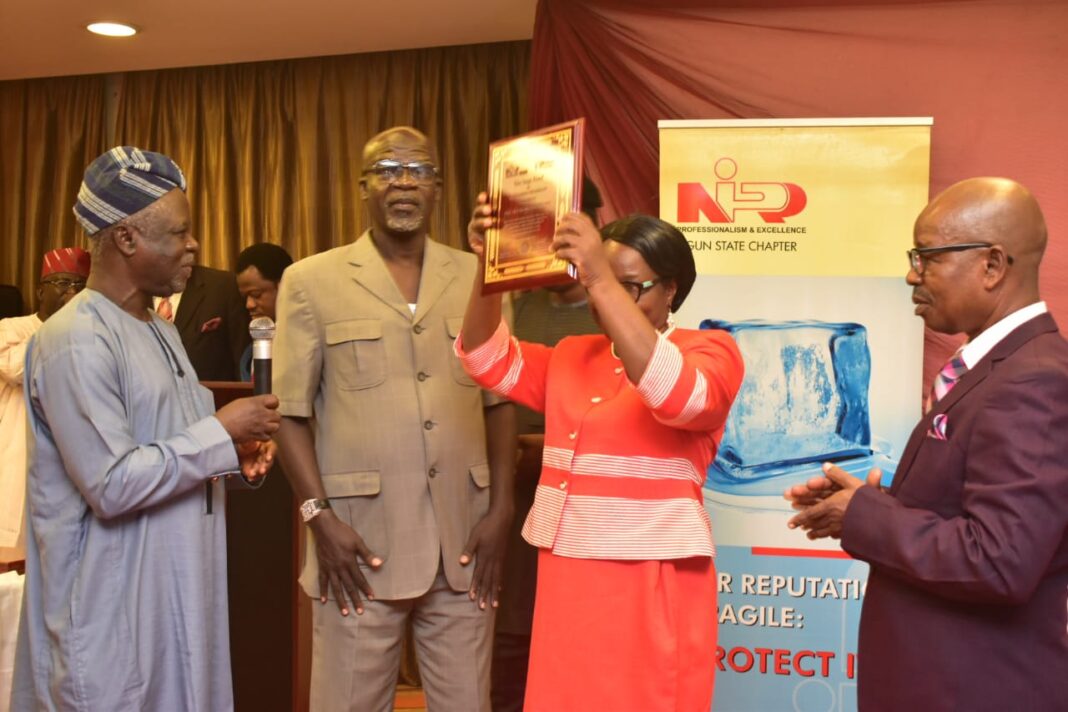 The Vice Chancellor, VC, of the Federal University of Agriculture, Abeokuta, FUNAAB, Prof.Felix Kolawole Salako, has been bestowed with the “Outstanding Personality of the Year Award.”

The award, which was bestowed on Prof. Salako by PR Primus Limited, in conjunction with the Ogun State chapter of the Nigeria Institute of Public Relations, NIPR, at an elaborate event tagged “Your Image Award and Lecture,” came barely two months to the end of his tenure as FUNAAB VC. 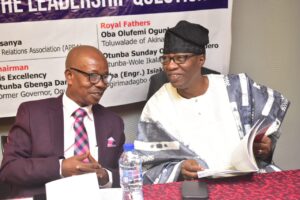 The award presentation was witnessed by the state governor, Prince Dapo Abiodun, who was the Chief Host and was represented by the honourable Commissioner for Information and Strategy, Alhaji Waheed Odusile; and the chairman of the occasion, former governor of the state, Otunba Gbenga Daniel, who was physically present. 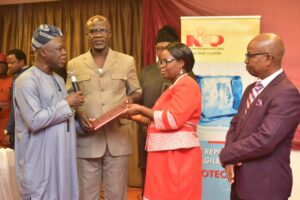 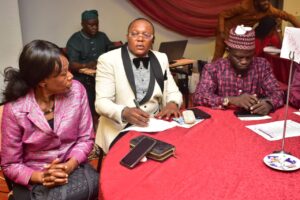 Speaking on the rationale behind the award, the Managing Director/CEO PR Primus Limited, Mr. Akin Okudero, stated that it was borne out of the fact that Prof. Salako has carved a niche for himself as one of the “very few personalities who have made their marks through commitment to promoting cutting edge standard in corporate good governance and corporate social responsibility,” stressing that “the effort will further institutionalize good performance in the society.” 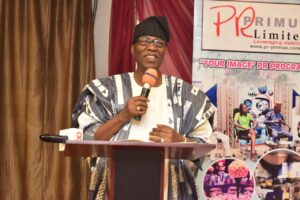 Speaking on behalf of fellow awardees, Prof. Salako expressed his profound gratitude to PR Primus Limited for honouring him and his colleagues with the awards, stating that it is also a privilege for him to deliver the acceptance speech on their behalf, given their track records.

He described the awardees as successful individuals, who are embodiment of great achievements with exemplary impact on the society over the years.

The Vice Chancellor assured PR Primus that the awardees attached importance to the award, adding that they are proud of it.

He described the honour as a challenge to all of them to do more for the society. 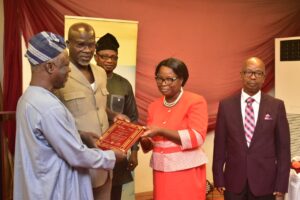 Prof. Salako however decried the relegation of selfless service that are geared towards the progress and development of humanity to the background, stating that averagely, people are no longer concerned about helping their neighbours and developing the society, but are full of the urge to plunder others with impunity.

The VC, however, enjoined the gathering to cultivate, imbibe and sustain the spirit of selfless service to their neighbours, society, nation and humanity at large, adding that the attitude of rewarding diligence and not mediocrity in their private and public life should be embraced and sustained, in order to realise a better society.

Salako further called on all corporate organisations in the field of public relations, tiers of government and public spirited individuals, among others, to emulate the good work of PR Primus, so as to enhance service delivery.

While revealing that the main thrust of PR Primus Limited is to contribute effectively to a better society and nation building, using the dynamics of public relations as a potent weapon of selfless service delivery, Prof. Salako congratulated the management and staff on the launching of PR Primus Magazine, noting that it will impact greatly on effective information gathering and dissemination to the society and the nation in general.

Meanwhile, the Vice Chancellor, who could not attend the event because it coincided with the inauguration of the university’s governing council in Abuja, was represented by Prof. (Mrs.) Fehintola Onifade, who was accompanied by the Director of Agricultural Media Resources and Extension Centre, AMREC, Prof. Olalekan Olaoye; Director, Institute for Human Resources Development, INHURD; Director, Directorate of Research, Innovations and Partnerships, DRIP, Dr Mutiu Busari; Director of Public Relations, Mr. Kola Adepoju and Alhaja Shakirat Giwa of the Vice Chancellor’s Office, among others.