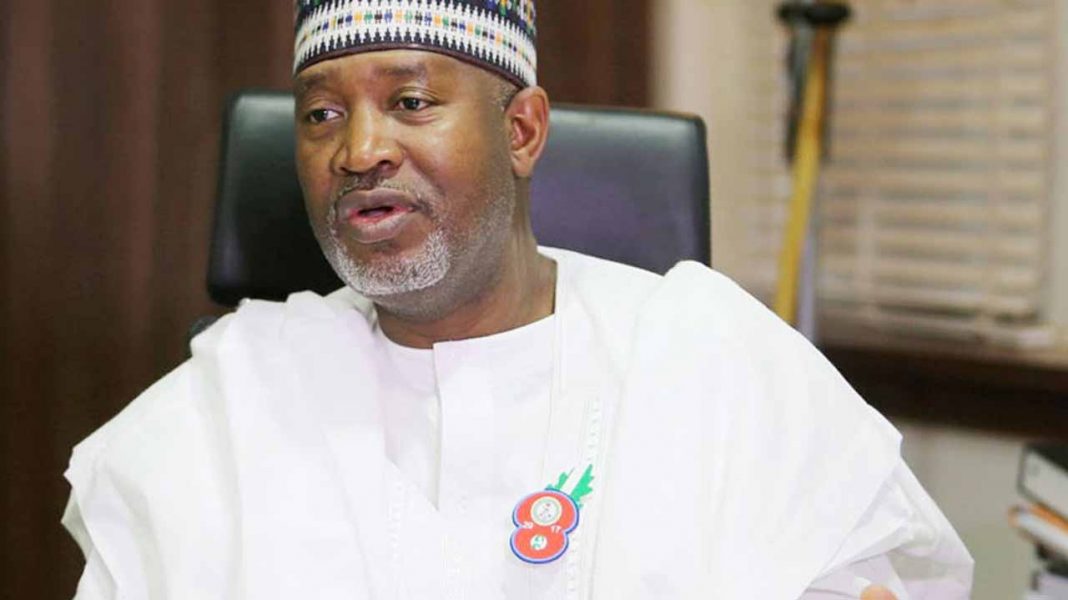 All aviation agencies still headquartered in Lagos have been given a marching order, to within 45 days, relocate to the nation’s capital, the Federal Capital Territory, FCT, Abuja.

The marching order to relocate was handed down to the Federal Airports Authority of Nigeria, FAAN; Nigerian Civil Aviation Authority, NCAA; Accident Investigation Bureau, AIB and the Nigerian Airspace Management Agency, NAMA, was, according to the Minister of Aviation, Senator Hadi Sirika, aimed at cutting cost of governance by the Federal Government.

Two other key agencies under the Ministry of Aviation, the Nigerian Meteorological Authority, NIMET, and the Nigerian College of Aviation Technology, NCAT already have their headquarters in Abuja and Kaduna respectively.

A circular, dated May 4, 2020, referenced FMA/PMD/7061/T/4 and signed by the Director of Human Resource Management in the Ministry of Aviation, Muhammad Shehu, on behalf of Sirika, said, “I am directed to remind you of a presidential directive issued in 2012 requesting all the agencies under the Ministry of Aviation to relocate their corporate headquarters to the Federal Capital Territory, Abuja, for efficient and effective coordination and enhanced service delivery and note that eight years after the directive, the agencies are yet to comply.”

Recall that former President Goodluck Jonathan administration had issued a directive to the effect that all agencies and parastatals under the Ministry of Aviation should move their headquarters to the FCT in 2012.

The new circular declared that it was imperative for the agencies to heed the new directive following the economic realities globally.

It added, “Accordingly, considering the current situation and the economic impact worldwide, as well as the need to reduce the cost of governance and manage scarce resources in a sustainable way, it has become imperative and further to the minister’s directive to request that you facilitate and complete the relocation of your corporate headquarters within the next 45 days in line with this earlier directive.”

Meanwhile, the new directive was received with mixed feelings by some workers of the affected agencies.

They insisted, “Asking us to relocate from Lagos to Abuja during this COVID-19 pandemic is unfair, as it violates the interstate movement lockdown order. They also said no mobilisation fund has been provided for the movement.”

They also complained about the non-completion of some of the offices in Abuja and that Lagos still require more staff than Abuja, as over 60 per cent flight operations in the country take place at Murtala Muhammed Airport.

Emir Of Kano: Our Action Was To Protect Emir’s Image, Not Disrespect Him -Air Peace