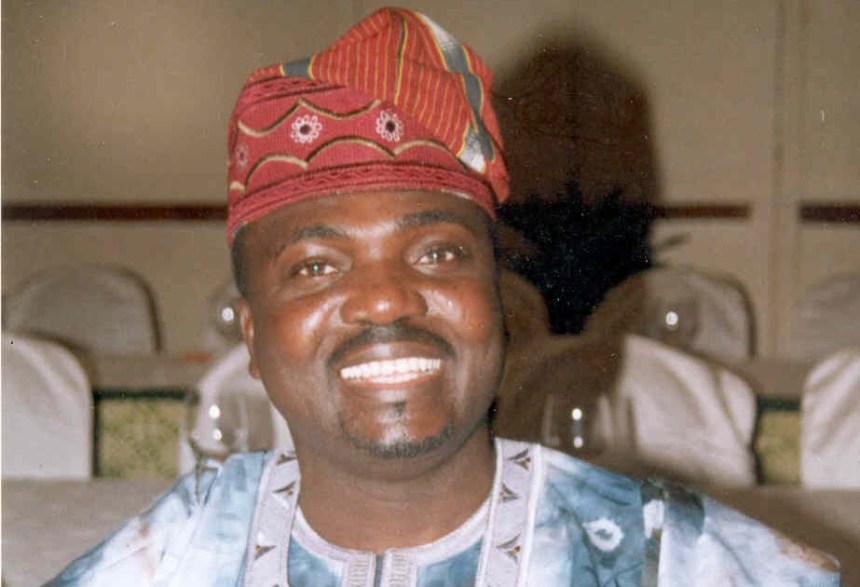 The General Manager, Nigerian Television Authority, NTA, Katsina, Ayinde Soaga, who penultimate announced that he had tested positive to the COVID-19 pandemic, has tested negative to the virus.

Consequently, he has been discharged from the isolation centre where he was receiving treatment.

infected General Manager, NTA
Kastina, Alhaji Ayinde Soaga, has tested negative for the virus and has been released from the isolation centre.

Soaga, who revealed this latest development on his Facebook page on Saturday, said, “Thank you all for your support. I have been discharged from the isolating centre. Just tested negative to COVID-19.

“Please stay safe; together we can fight this deadly virus.’’

Recall that Soaga had earlier announced his positive status on a post on the WhatsApp platform of the Ogun State branch of the League of Veteran Journalists.

His family also confirmed the positive status and solicited for prayers for him in a statement the family released in Abeokuta, the Ogun State capital.

The statement, signed on behalf of the family by Mr Kehinde Soaga, appreciated the National Secretariat of the Nigerian Union of Journalists, NUJ, the Katsina State and FCT councils of the NUJ, and many other individuals and organisations for their quick intervention and prayers.

The statement added, “We thank you all for your deep concern and remarkable show of love for Alhaji Ayinde Soaga.’’