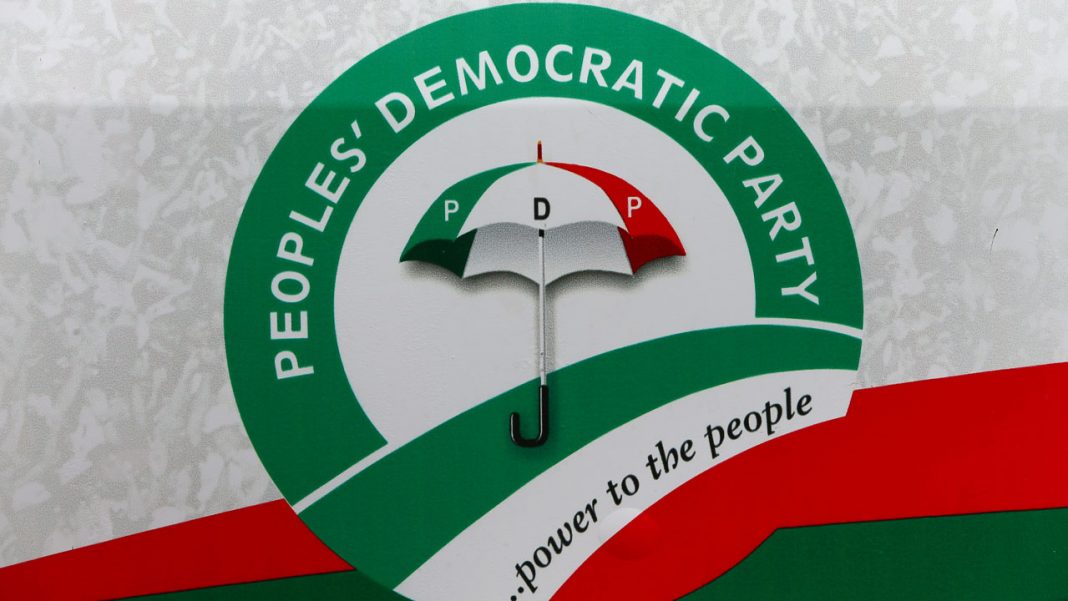 Ahead of the Cross River North senatorial bye-election, the Peoples Democratic Party, PDP, Northern Senatorial Campaign Council has kick-started its preparations for the campaign flag off in order to woo electorates.

A statement from the PDP Campaign Council yesterday in Calabar stated that the build up which began on Thursday, with the arrival of the senatorial candidate, Dr Stephen Odey on Friday, was to mark the high point of the campaign flag off.

The PDP Campaign Council siad, “For 21 years of democracy in Nigeria, the Northern senatorial district elections have been won by the PDP.

“The people of the North are ready to keep a date with history by ensuring that the PDP wins again.”

As part of the programme for the campaign kick off, there will be a rousing welcome for the senatorial candidate at Ndok Junction, with flag off of campaign on Friday at Okpoma.

The Campaign Council assured that it is determined to maintain the status quo by ensuring that the Northern senatorial district remains PDP.

The Campaign Council is made up of seasoned political personalities, who have over the years delivered on elections and with undeniable experience.