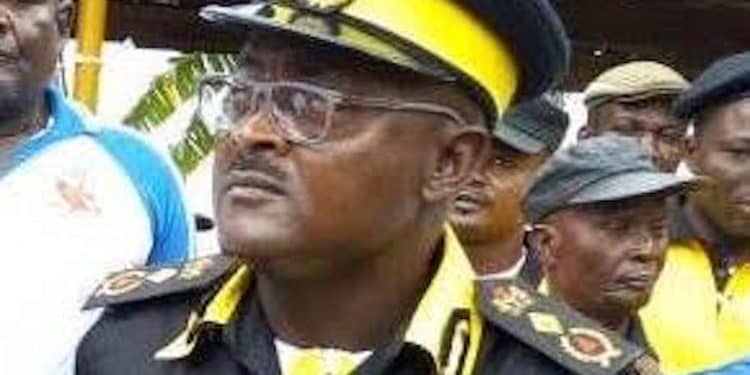 Ninety percent of road crashes on the Nigerian highways across the country is caused by reckless driving on the part of motorists plying the nation’s highways.

Chairman of the National Conference of Directors/Chief Road Traffic Officers of the federation, Engr. Paul Bepeh, made the assertion while fielding questions from our reporter in a telephone discussion in Calabar.

Bepeh, who made the assertion days after declaring the 2020 Safety Week open in Calabar, stated that Inspection Officers across the country have been mandated to impound any vehicle which falls short of expected standard, stressing that the number of deaths, injuries and pains caused by careless driving was quite alarming and called for concern.

Speaking on the theme, “Say No To Road Crash: Your Safety Is Our Priority,” Bepeh, who also doubles as the Cross River State Chief Vehicle Inspection Officer, Chief VIO, averred that unless something was done urgently to salvage the situation, many families would ever lived in agony caused by reckless driving.

He stated that statistics available showed that 90 per cent of road mishaps were caused by carelessness on the part of motorists, stressing that VIOs in the country are poised to enforce all safety rules to check the number of road mishaps, as the yuletide season was fast approaching.

Bepeh said, “As Nigeria celebrated her 60th independence anniversary, there is need for all hands to be on deck to avoid colossal waste of Nigerians’ lives on our road.”

The Chief VIO charged state governments in the country “to invest in equipping road traffic officers in their respective states for efficient service delivery.”

He called for strick adherence to the ten commandments of driving, which according to him could guide drivers on best ways to stay safe on the our highways stressing that most of road crashes are attributed to drivers’ error.

Bepeh enumerated the 10 “commandments of road users to include inculcating the 3Cs of driving which he explained as ‘Caution, Consideration, and Concentration; drivers having pre-trip mental inventory –light, weather, condition of road, traffic situation; inculcating ‘safety first’ mindset/avoidance of aggressive and inattentive driving.

He said that other commandments includes: the ability of the driver to constantly check his sight mirrors; adhering to 3 to 4 second rules to help maintain a safe distance; maintaining controllable speed, having an escape route in mind, avoidance of too many risks at a go amongst others.

He urged motorists to desist henceforth from indiscriminate overtaking, which he said could be one of the causes of road crash stressing, “the best way to avoid potential danger is to position your vehicle where you have the best chance of seeing and being seen by other road users.”
He charged people on steering to not to allow themselves to be distracted by any one whenever they are on steering.