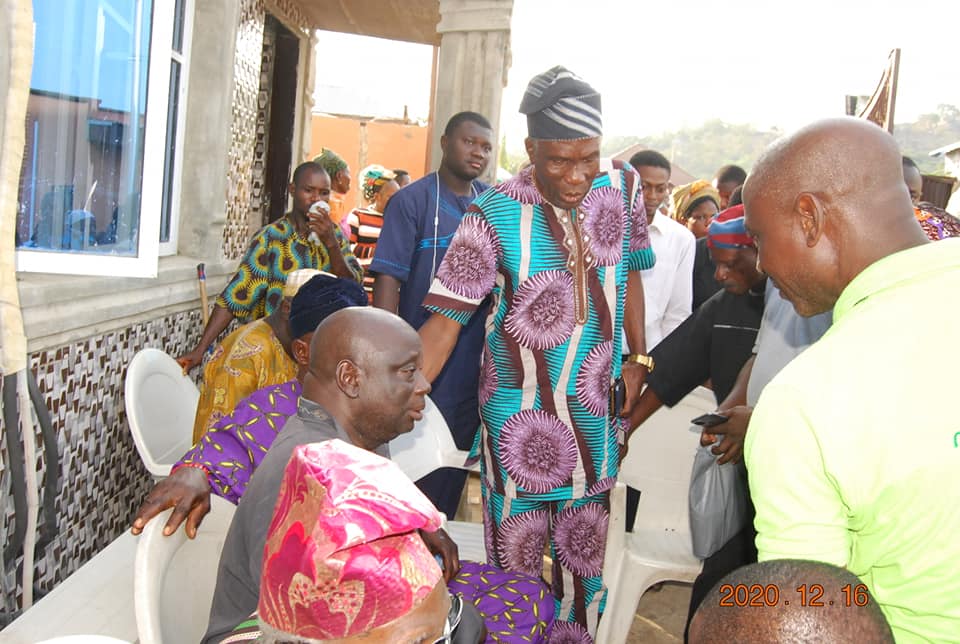 The Lanlate-home of the Bursar of the Oyo State College of Agriculture and Technology, OYSCATECH, Alhaji Sarafa Agbogun, in Ibarapa North East Local Council Development Area, LCDA, of Oyo State, played host to an array of dignitaries from different parts of the country, who came to commiserate with him over the painful exit of his wife, Alhaja Risikat Agbogun. 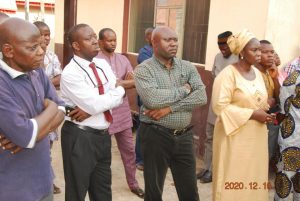 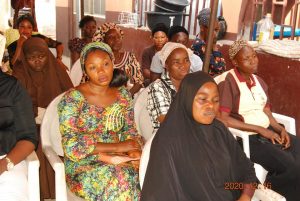 Members of staff of OYSCATECH, Igboora also utilized the institution social media handles to express their deepest condolences to the Bursar of the institution, Alhaji Agbogun, the children and the entire family of the deceased.

Meanwhile, the remains of Alhaja Agbogun have been laid to rest on Wednesday at her residence, Agasa Estate, Lanlate.

Alhaja Agbogun was the wife of the Bursar, OYSCATECH, Igboora, who passed on in the early hours of Wednesday, December 17, 2020 at the age of 54.

Preaching at the burial service, the Chief Imam of Lanlate Central Mosque, Mr. Quadri Abdulsalam, revealed that death itself is enough a sermon to everyone; appealing to the people to live their lives in the fear of God, because death is inevitable. 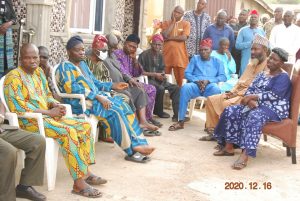 Abdulsalam posited that man should endeavour to do well, since we would all be remembered by what we have done.

Sympathizers prayed God to stand by the entire family and grant the husband and children the fortitude to bear the irreparable loss.

Until her death, Alhaja Agbogun was a business tycoon and philanthropist.

First son of the deceased, Farouq Agbogun, while speaking on the demise of his mother in an emotion-laden voice, described his mother as a caring and loving mother who laboured so hard on all the children.

He said, “This is not the best time for her to leave us.  We have not done anything for her to reciprocate her labour over us.”