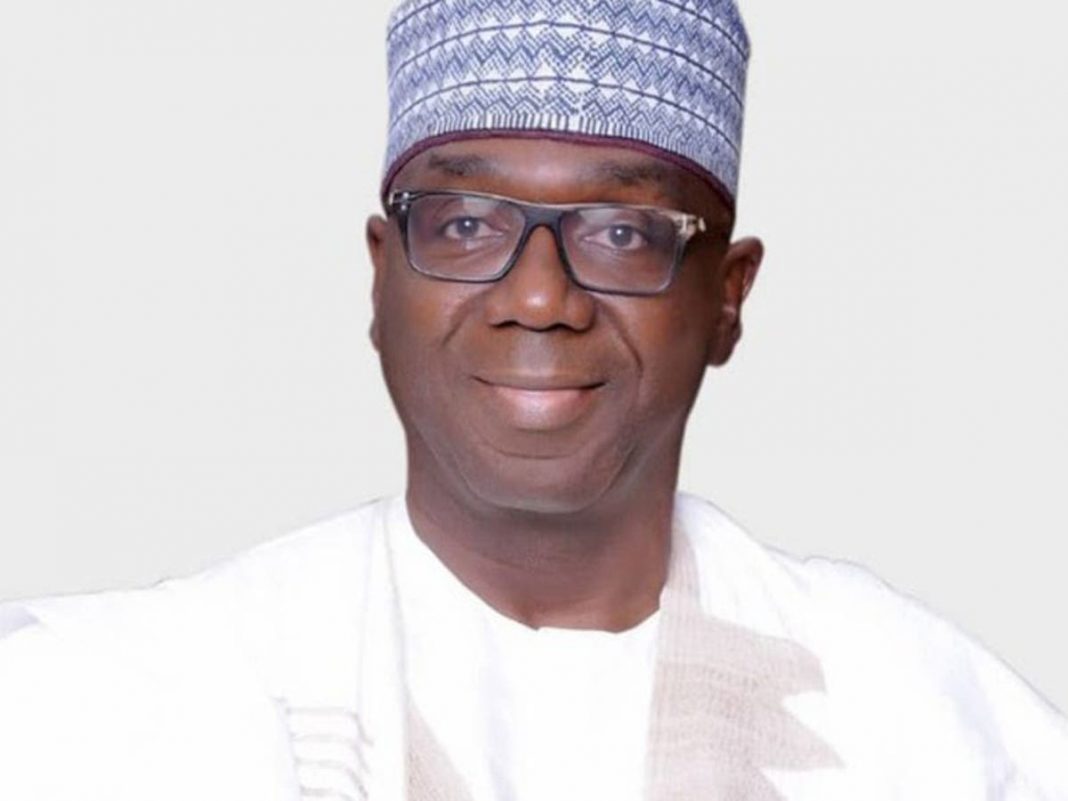 The immediate past governments in Kwara State have been accused of formulating deliberate policies to “enrich individuals and syphon money out of the state.”

This, the last administrations were alleged to have done by disposing several government properties which they undervalued and sold at give-away prices to their cronies.

This was the position of a judicial panel of inquiry set up to probe the illegal sale and acquisitions of government properties while submitting its report to Governor AbdulRahman AbdukRazaq in Ilorin.

The panel, Kwara State Assets Commission of Enquiry, headed by Justice Olabanji Orilonise, had submitted a three-volume report to the governor, wherein it was revealed that the state was milked “to complete hopelessness and a standstill.”

Justice Orilonise, in his remarks while submitting the report, said that many policies related to sale or management of public assets offered “avenues for reckless expenditure to enrich some individuals,” lamenting that the state, owing largely to such practices, is the least developed of the 12 states created in 1967.

He added, “This sad situation must change. The time to change it is now and not later,” urging the new administration to muster the political will and courage to challenge some of the actions, while only those found to be in order should stand.

The three-volume report comprised the main report and recommendations; exhibits; and minutes of meetings and visitation reports.

The chairman of the panel revealed that the panel visited Lagos, Abuja, and Kaduna in the course of its assignment, observing in part of the report that the sales of several public properties were often done in “secrecy,” with only a few government officials being privy to the deals.

Responding, AbdulRazaq commended the panel for their patriotic duties to the state, saying nothing could “compensate for their sacrifices.”

He said that the need to visit the past was not to hound anyone, but to ensure that such mistakes or excesses were not committed in the future; adding that the revelations so far from the past were enough reasons for the present public officials to act properly in the handling of public resources.

Observing that members of the panel were subjected to social media blackmail during their assignment, AbdulRazaq said that there was no need for anyone to get jittery, if he or she had not committed any grievous crimes against the state.

The governor said, “We know some of your members were facing a lot of blackmail in the social media. We know we’ve done the right thing and selected the right people. That doesn’t matter. Fact and figure speak for themselves and the truth will also prevail. That’s where we stand. Essentially, justice will be done in the state.

“You have done a very good job for the state and we are happy to receive the report. On our part, we did not interfere in any way or manner in the way you did your job. We are not out to witch-hunt anybody.

“We just want the right thing to be done in the state and we want proper templates set so that in future such things do not reoccur. We will also learn from this so that we don’t do the same thing.

“We appreciate you for the work you have done. I can assure you that your work is not in vain. Financially, we cannot pay you for what you have done, especially with the time line within which you have done the work. It is an assignment that ordinarily should take a whole year. We are grateful.”

The governor had inaugurated the panel on August 11 to investigate the sales, disposal or unlawful acquisition of government properties from May 29, 1999 to May 29, 2019.