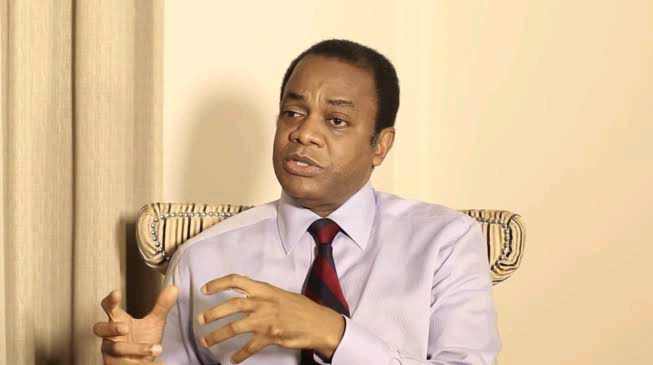 The Cross River State chapter of the Peoples Democratic Party, PDP, has charged its members in the state not to make utterances that will stir up hatred and acrimony, but make only statements which will fosters peace and peaceful coexistence of party members, especially now that the party is passing through trying times in the state.

Cross River State PDP caretaker committee chairman, Barr.Efiok Cobham, and the committee’s Secretary, Mr. Eko Atu, gave the charge, while speaking on the need for unity in the Cross River State chapter of the party yesterday.

The duo stated that with unity the party can defeat any political party or obstacle which tries to stand as an impediment in the 2023 elections, calling on members of the party to work as a team, as team work remains the surest way to achieve success in any elections that are to be contested in the future.

A statement issued by the duo titled, ‘Statement by PDP Caretaker Committee on the Return of Mr Donald Duke to the Party,’ cautioned members to desist henceforth from making utterances fanning the embers of disunity and sue for the peace and unity of the party.

It said, “Our attention has been drawn to a widely circulated statement on social media, credited to his Excellency, Mr Donald Duke, former governor of Cross River State.

“Given the vagaries of the social media space, we would have ignored the statement as it is not signed. But since there has been no rebuttal from Mr Duke, we are constrained to respond in assumption of its authenticity.

“We congratulate his Excellency Donald Duke for finding the courage to re-join the party on whose platform he twice contested and won elections as governor of Cross River State. It is our firm belief that his coming back to the party is not only indicative of the party’s strength in the state, but more importantly, will help in rebuilding a strong and virile party.

“The party will like to caution all stakeholders that this is a time for rebuilding, restoration and reconciliation. It is not a time for trading blames. The larger purpose of the development of Cross River State should remain our unwavering focus and should insulate party stakeholders from all other distractions.”