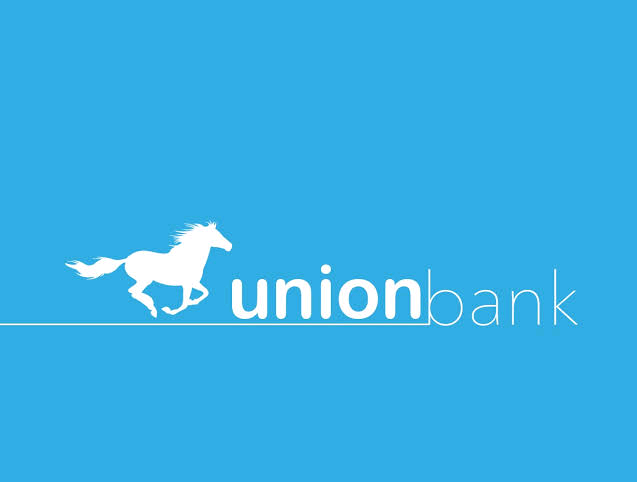 Union Bank of Nigeria Limited may have suffered serious setback in it’s quest to block the dissipation of the sum of N523,337,100.00 (Five Hundred and Twenty Three Million Naira, Three Hundred and Thirty Seven Thousand and One Hundred Naira) wired away from the bank’s vault by fraudster’s otherwise called Yahoo boys.

This is as Justice Peter Lifu of the Federal High Court, Lagos, on Thursday lifted the freezing order placed on several accounts where the fraudsters were said to have warehoused the stolen funds in about 28 banks across the country.

The bank also dragged the 28 banks and the police to court and obtained a Post No Debit, PND, order on several accounts in the 28 banks across the country, in a bid to guide against the dissipation of the money illegally transferred from a customer’s account in the bank.

The petitioner in the motion on notice, filed before the court, also ask for an order directing the 28 banks to reverse the said money to Union Bank.

However, in response to Union Bank’s application, all the respondent banks filed counter affidavits, urging the court to discharge the ex-parte order earlier granted by the court freezing accounts.

In their counter affidavits, the 28 respondent banks urge the court to lift the freezing order on the accounts.

After hearing all the parties, Justice Lifu, while ruling on the respondents’ application on Thursday, lifted the freezing order and fixed hearing of the substantive motion for September, 26.

According to information made available to this medium, the fraudsters, otherwise called Yahoo Boys, gained access to Union Bank database, and consequently moved the sum of N523,337,100.00 from the account of a customer of the bank, ENL Consortium Limited, Nigerian Ports Collection Account No. 0050546481, and transferred same to some accounts on the respondent banks.

Consequently, when the fraud was discovered, the bank lodged a criminal complaint of bank fraud committed against one of its customers, ENL Consortium Limited, Nigerian Ports Collection Account No. 0050546481, to the tune of N523,337 100.00.

While Police investigation was ongoing, Union Bank, as a means of preventing the dissipation of the said money, filed an ex-parte application before the court to freeze the accounts in other banks, where the stolen funds were warehoused.

The bank additionally filed an originating motion asking the court for an order directing the affected banks to reverse the stolen fund to an account in Union Bank.