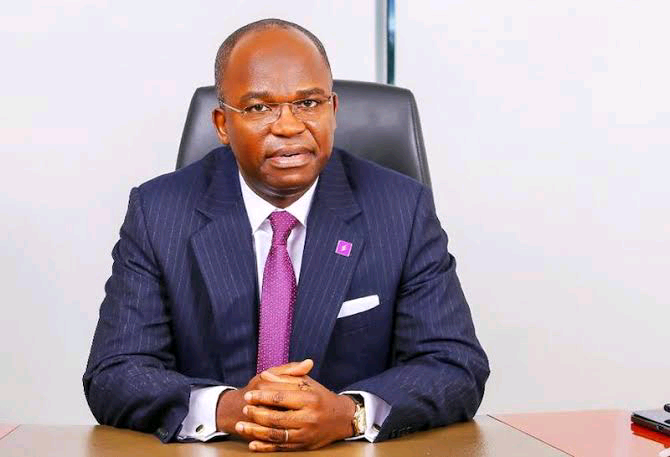 The September 2021 beneficiaries belong to the Batch A category. Over 1,000 beneficiaries in the category B will receive support next month.

The COVID-19 support scheme, which kicked off in January, 2021, was in fulfilment of the promise made by the distinguished senator during the electioneering campaign to assist the poorest of the poor across the Lagos East senatorial district.

Selected beneficiaries have been getting N5,000 assistance bi-monthly – once in two months – since the beginning of the year and it will run through the year by way of direct credit to their bank accounts.

The beneficiaries of the financial scheme include the physically-challenged persons, the aged, unemployed youth, widows and other vulnerable people in the senatorial district.

Senator Abiru, an accomplished banker, has been breaking new frontiers in less than ten months since his election to represent the people of Lagos East at the upper chamber of the National Assembly.

Abiru’s legislative agenda, which is predicated on provision of good to the greater number of the people, is already being felt across the socio-strata in the district.

Concerned about the plight of constituents and other road users plying the Ikorodu/Sagamu Road and Ikorodu/Itoikin/Epe Road, the distinguished senator moved a motion, calling on the Federal Government to urgently intervene in the two critical roads.

Following the motion, contractors have since moved to site on Ikorodu-Sagamu Road.

The critical bill that will revolutionize the knowledge and intellectual property industry has scaled second reading on the floor of the Senate. Public hearing will be held on the bill in October.

The distinguished Senator also facilitated a four-block of 24 classrooms, equipped with furniture and modern instruction materials, 16 toilets to Aga Primary School. The completed blocks of classrooms is completed and billed for commissioning soon.

In Epe, a mini stadium is currently under construction. A 40-bed Primary Health Centre is coming to Agboyi-Ketu LCDA.

In October, a whopping 600 brilliant tertiary institutions students in the Lagos East senatorial district will benefit from the Senator’s Annual Bursary Scheme.

And in November, the Office of Senator Abiru, in partnership with Fate Foundation, will train about 1,000 Micro, Small and Medium Enterprises in the district at a two-day MSME Clinic.

Olukotun is Special Adviser to Senator Tokunbo Abiru on
Media and Publicity.