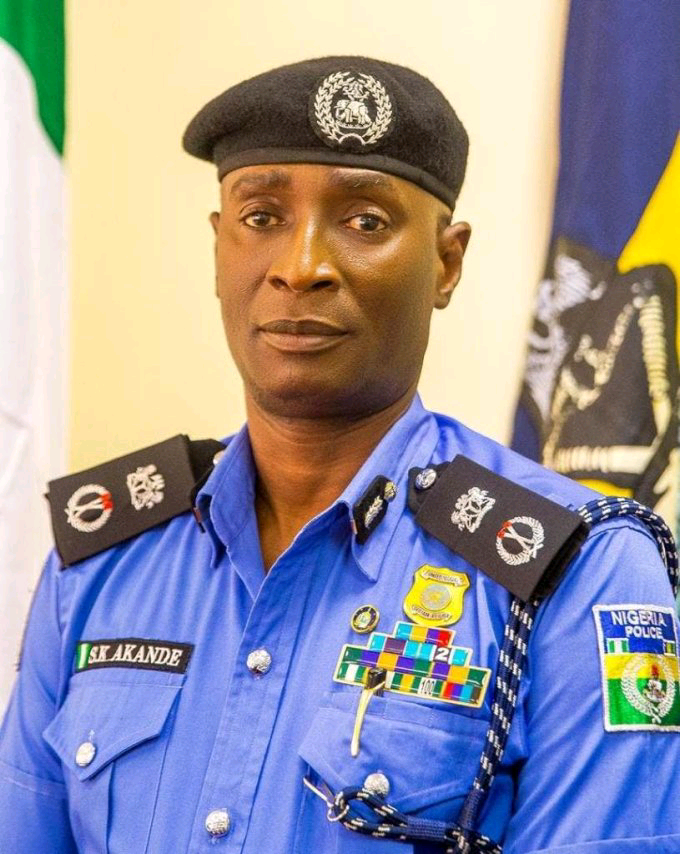 …Quizzes Dozens In Connection With Attack

Giving an account of the incident, an eye witness, Mr. Usoro David, told ComoassNG corespondent that problems ensued when a group of aggrieved residents of the community stormed Ikot Ikpai police station in the early hours of Friday morning with a corpse purported to have been killed by unknown policemen and dropped the corpse at the gate of the police station, while some aggrieved members of the community brought jericans of petroleum product to set the Ikot Ikpai police station ablaze, for daring to find a corpse in the area.

Irked by the development, the police sprang into action and made attempt to repel the mob, who had stormed the station with dangerous weapons, while so e other members of the mob were making bonfire with used tyresi around the police station’s main gate, chanting war song.

Realizing that unless something is done to forestall the intention of the mob,the situation might get out of hand, due to the number hoodlums who came out for the attack, the Divisional Police Officer, DPO, J. Iyauyushi, put a call across to the state police headquarters, Diamond Hill, Calabar, for reinforcement and some policemen came out enmasse and repelled the attack.

Immediately the mob realised that the police meant business, some of the members of the mob took to their heels with the corpse.

Speaking with our correspondent at Ikot Ikpai police station, the DPO declined comment on the issue, insisting that it is not in his place to talk to the media, and directed our correspondent to the state Police Command’s Public Relations Officer, PPRO, Irene Ugbo, stressing that the state Commissioner of Police, Mr. Sikiru Akande had already visited the station since the incident occur in the early hours of Friday.

When our correspondent put a phone call across to the state Police Commissioner, CP, Akande, for comments on the issue, the CP, who also refuted rumors that the police station has been set ablaze by hoodlums said, “It’s a lie. None of our station has been burnt by hoodlums.

The CP warned that the police would no longer tolerate any nonesense from lawless groups or individuals, stressing that henceforth any one who tampers with any of his men would have to pay dearly.

He added, “Never again a thing like that would ever happen that disgruntled individuals would launched attack on police men who are doing their legitimate job to protect lives and property only to be attacked.

“We can’t take such rubbish any more again. Our patient should not be taken for weakness.”

The CP charged the community residents and men of the police command on duty to go about their lawful business and sues for peaceful co-existence between the police and members of the host community for effective policing.