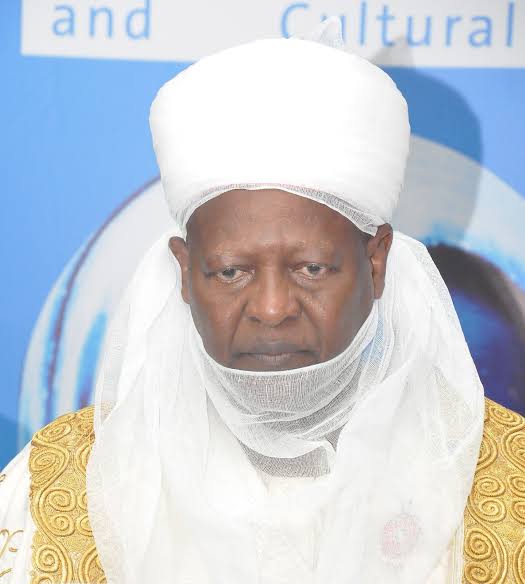 Facebook
Twitter
Pinterest
WhatsApp
Email
By Adeniyi Adedeji, Ilorin
The aged, widows, orphans, artisans and other vulnerable groups  are the major focus of the Kwara State government as it moves to provide palliatives for its lockdown order over COVID-19.
The citizens of the state had after the first days of the ‘stay at home’ order, to avoid the spread of and be safe from the ravaging Coronavirus, complained of harshness of the order on them.
They had complained of their inability to access food and other necessities, while artisans had begun groaning because as daily earners, life was rapidly becoming unbearable for them to earn a living.
To alleviate and address the concerns, the Kwara State government set up a committee, headed by a firat class traditional ruler, to design and supervise the distribution  a palliatives to cushion the effect of the ‘stay at home’ order.
The chairman of the committee, the Emir of Shonga, Alhaji (Dr.) Yahaya Haliru, who is a medical practitioner and his team at a press briefing in Ilorin said that wardstional rulers, religious leaders and community-based organisations, CBOs,, would be used at various ward levels to oversee the distributions.
He  said the palliatives would primarily target categories of persons that are considered to be worst hit by the government’s directive for people to stay at home over the spread of COVID-19.
The Emir stated, “To enable seamless distribution and to ensure maximum coverage of the targeted beneficiaries, the distribution will be carried out at ward level,
“Accordingly, each of the 16 local government areas and 193 wards in the state are hereby required to set up an implementation committee respectively
“This will comprise a representative each of the following: the most senior traditional authority in the local government and wards; the most senior religious authority and two representatives of the CBOs.
“The committees at the local government areas are only to supervise and provide independent monitoring of what happens at the ward levels.
“The Ward Implementation Committees should, with immediate effect, draw up a list of beneficiaries that match the criteria stated above.
“This ward-level distribution of the palliatives will be carried out in phases and the number of packages going to each ward shall be announced. The steering committee on palliatives shall duly announce dates for the distribution of items for each ward.”