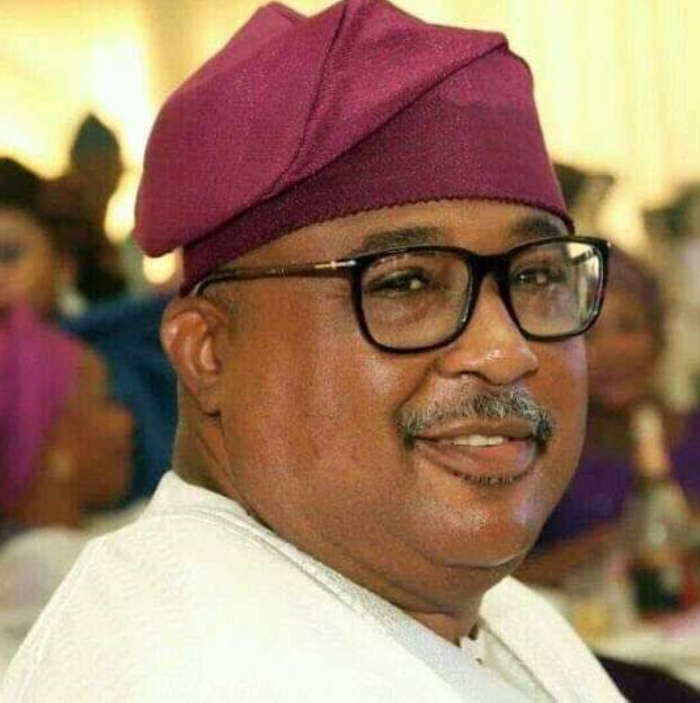 The Kwara State government has denied that fumigation of mosques or churches and mandatory use of thermometers are the preconditions it ggave for the reopening of worship centres in the state.

The government also said that there is no age barrier to who can worship, as long as they abide by the safety protocols of the Nigeria Centre for Disease Control, NCDC.

A statement by the Chief Press Secretary to the Governor, who is also the spokesperson of the State COVID-19 Committee, Rafiu Ajakaiye, said, “The clarifications came at a meeting the government held with the Ad-hoc Committee of the Kwara State Council of Ulamah (set up by the Emir of Ilorin) in Ilorin, the state capital, ahead of the official reopening of Jumat services across the state.

“The meeting was presided over by the Deputy Governor, Kayode Alabi, who was flanked by other top government officials on the government side.”

Ajakaiye said the meeting reiterated that mosques and churches could open and may be attended “by persons of all ages and genders, but with strict adherence to all safety protocols, such as the use of face masks, physical distancing among worshipers, and washing of hands, among others.”

Special Adviser to the Governor on Health Matters, Professor Wale Sulaiman, who spoke on behalf of the government, said the country was not out of the woods yet, given the ongoing reports of COVID-19 cases, hence government’s insistence on strict adherence to all safety protocols in order to protect the citizens.

Dr Ghali, who was on the government’s advisory team, said adherence to safety protocols were all that the government had requested for, adding that purchase of infrared thermometers and fumigation of all mosques and churches is not practical majorly because of its huge economic implications.

The Imam Imale, who spoke on behalf of the Muslim community, commended the government for allowing the reopening of worship centres and for its openness and transparency in the management of the pandemic in the state.

The Imam said the delegation would convey the message of strict adherence to all safety protocols to the public through constant enlightenment – a position reiterated by the Chief Imam of Offa and other clerics in attendance, according to Ajakaiye.